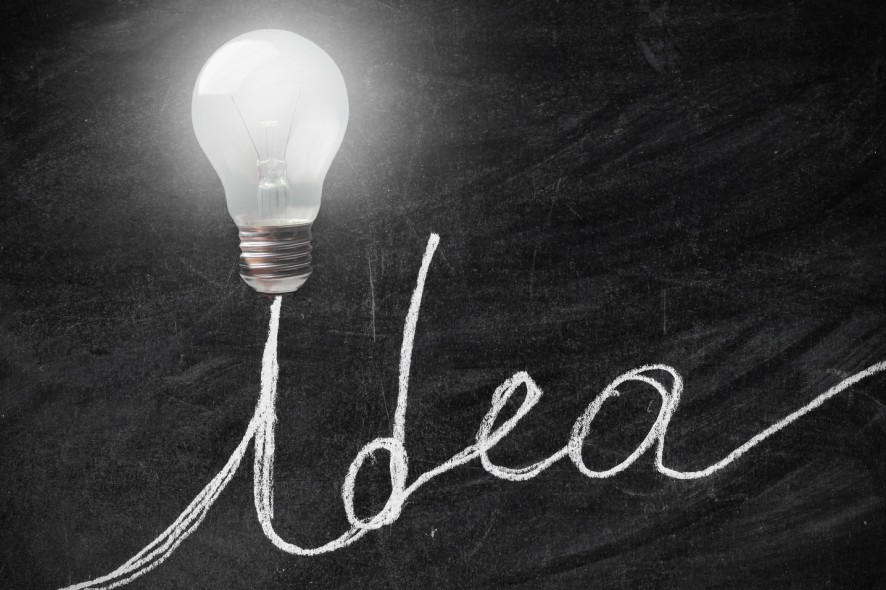 Where innovation is concerned, BT have always been ahead of the game. BT descended directly from the Electric Telegraph Company, where telegramming was one of the first respectable jobs for women. Dan shared with us an early photograph depicting a row of young women in training for new roles at ETC – certainly a novel image at the time. This ethos of positive innovation is one that we at Obelisk share with BT, and this shared understanding permeates and informs our relationship with them.

By necessity, telecommunications must keep up with evolution, be it cultural or technological, and Dan presented to us the ways in which he has pioneered change at BT during his time there. After the sun set on a long era of freely structured financial practice, BT’s legal department, like many, was faced with the task of decreasing costs by 5% year on year. There was a need for a big structural change and a re-evaluation of internal management and external resourcing.

‘Know thyself’ quickly became Dan’s mantra, and he impressed this upon his audience. After forensic levels of scrutiny were applied to the department, he identified how crucial it was for the business to better understand itself and its own needs. Dan saw that the needs of BT’s law department are in a constant state of flux, and could not be treated as a static, constant entity. Such a model calls for what Dan labels as ‘scalability’, and here is where businesses like Obelisk come in. Whilst there will always be a need for traditional law firms, in times of cost cutting and heavy regulation, businesses must look elsewhere for the completion of their overflow work. The value chain has expanded, and it is now necessary to consider a wider spectrum of options in order to deliver the same results at lesser costs.

So, does success really come down to ‘change or fail’? The exploration of new working models is very much en vogue in the post-recession working world, and Dan believes that changing the minds and mindsets of those resistant to change is fundamental to prosperity in the current climate. Like it or not, the economics of law have never been as relevant as they are now, and businesses must start to think outside the box, or run the risk of being left behind. 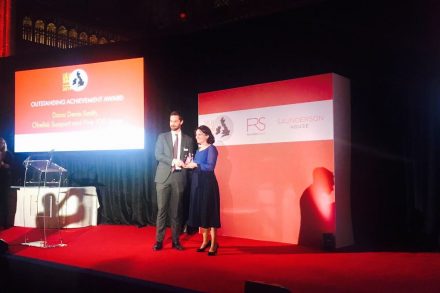 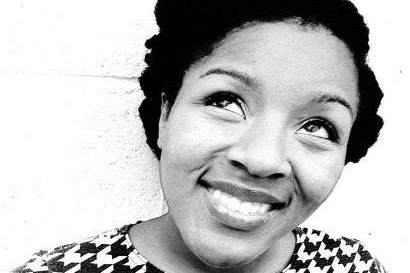 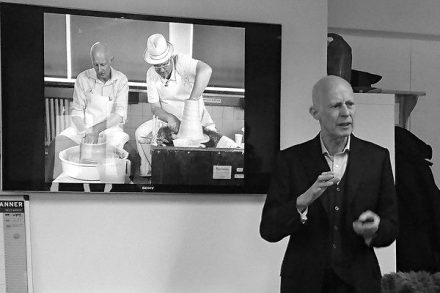