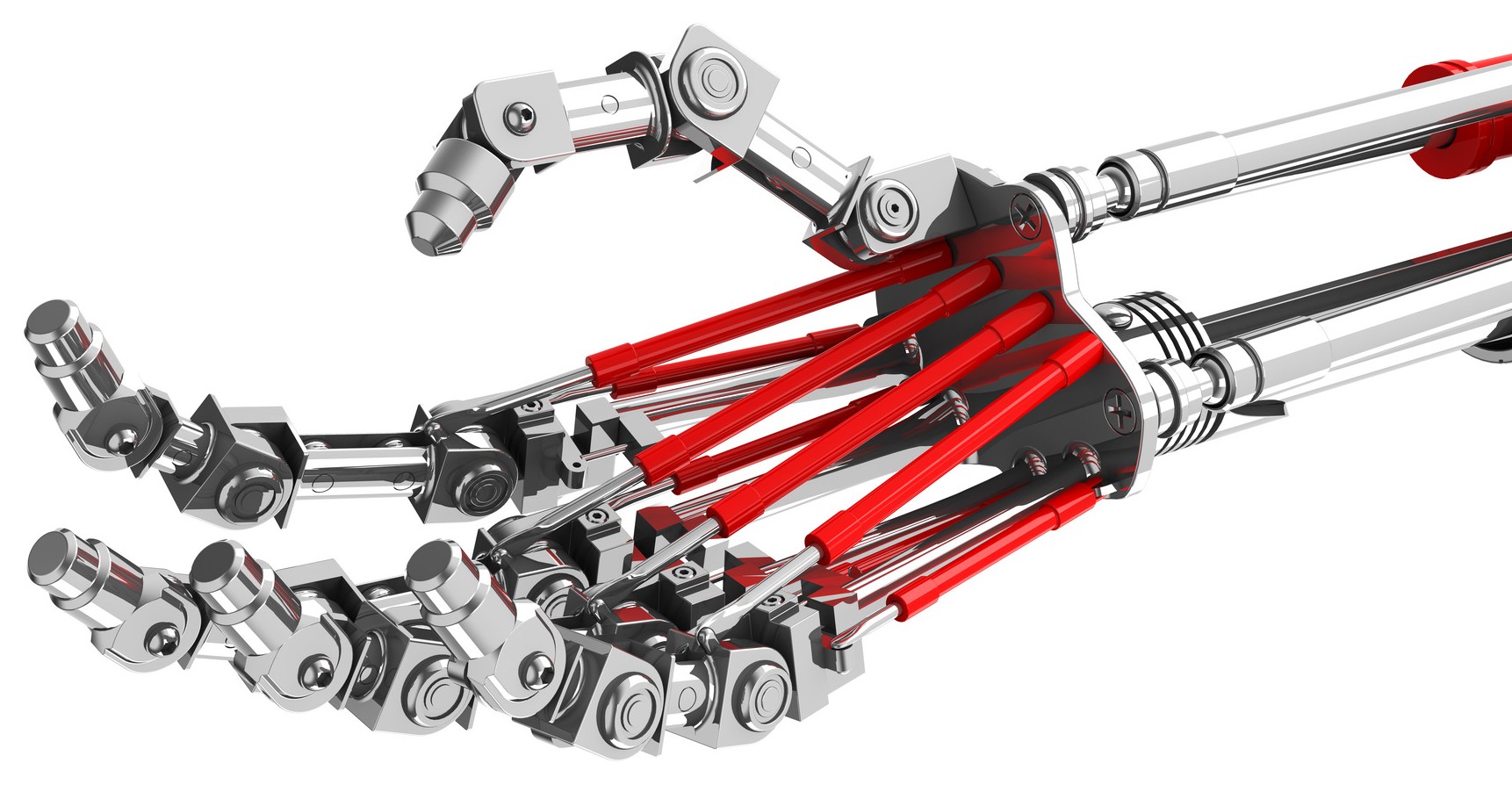 First off, Rich posed a really interesting question – what is a robot? Whilst for many this conjures up the stereotypical, Hollywood idea of a quasi-human made from metal, it is interesting to consider how the perception of whether something is a robot or not changes over its lifespan: before it works, it is a robot, but once it works, we would call it a machine, for example a self-cleaning coffee machine or a self-driving car. Whilst not what you might consider to be a robot, certainly robotics were integral in the invention and creation of such machines.

There is one crucial human element which many robotic machines require, though, and this is a functioning hand. Our ability to manipulate our surroundings with our hands is what makes humans the dominant species. Therefore, in order to create a robot which can interact with the world, it’s important to give it a hand with which to do so. Robots specialise in executing one task very precisely without variability, and with a working ‘hand’, such a machine could be programmed to complete a multitude of tasks. Indeed, from fruit packing to open heart surgery, robots can complete tasks in a more reliable and controlled manner than the margin of human error can possibly allow for.

The crucial difference between humans and robots at this stage is the human ability to carry out tasks using intelligence and empathy. Humans are able to build social groupings, whereas robots cannot. But, you may not be surprised to hear, robots are catching up. Blind repetition of a single task has been conquered, and now robots are increasingly created with intelligence and the capacity for reasoning.

One type of robot is able both to assist with general tasks, and to understand human cognitive impairment, and moreover sense this impairment through watching human behaviour. Therefore, such a robot can sense and consequently assist with the symptoms of Alzheimer’s disease, meaning that sufferers are able to maintain their independence for much longer. Another robot has been created in the form of a self-cooking kitchen. In it, the robot is able to make a crab bisque perfectly, consistently and reliably in 26 minutes.

It is also interesting to consider how the legal industry might be affected by robotics. The unchartered territory that things like autonomous vehicles would bring about would inevitably require much legislation – from ascertaining culpability for any accidents which may occur to laws around insuring such vehicles. It seems as though there will be many interesting ethical and legal issues produced as a side effect of the integration of autonomous machines into our world, and it will be fascinating to see how the landscape develops. 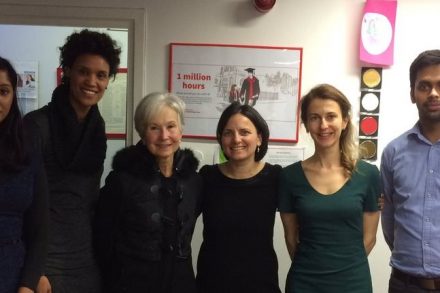 Wednesday Live: Ten Things That Make a Difference in Running Your Career 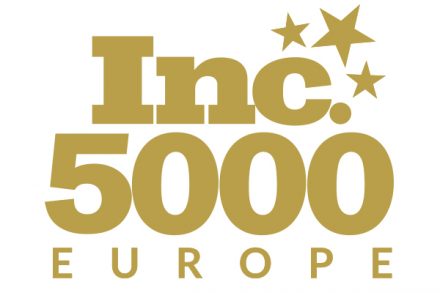