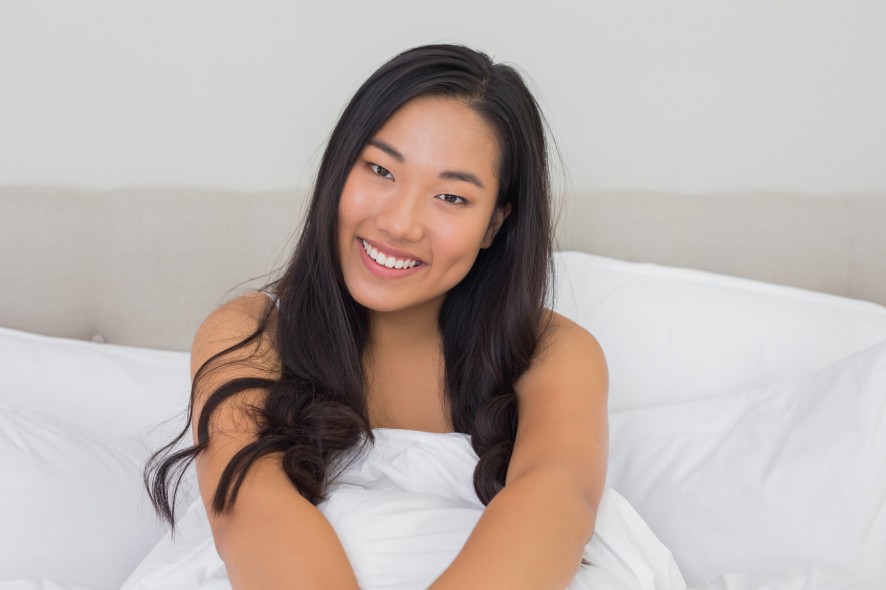 I’m sure a lot of us remember that famous (or maybe infamous) quote from 1980/90s super model Linda Evangelista, who professed that she “didn’t get out of bed for less than $10,000 per day”. I’m not sure what your reaction is to that but at the time, as a young woman in my 20s, I remember thinking not only how lucky she was, but also how far removed she must be from what was the ‘real world’ for the vast majority of the population. Surely if she had a greater appreciation of ‘normal’ day-to-day life and the financial challenges most people face, she wouldn’t have been so crass as to publically voice her ‘reality’?

Most of us would argue that the words of a mercenary supermodel hold no resonance with those of us living in the real world. But, in reality, are we also guilty of having the same thought process when it comes to ourselves (albeit on a less grand scale)? Do you always set your ‘current market value’ based on what your peak earning power has been previously, at any point during your working life? If so, you could be missing out on potential opportunities to develop and grow now and, in effect, be creating a false economy by adversely impacting your future earning power as a result of looking at basic salary alone.

I’ve heard comments such as “I would feel undervalued”, “my self-esteem would suffer”, “I would feel like I’m going backwards” when someone is offered a position with a basic salary that is very competitive and attractive, but slightly below what they have previously been paid in the past.

But we all know that times have changed. The way people are working and what they consider important is also evolving rapidly. For example, in 2013 there were 367,000 more self-employed people than in 2008 proving that, with better technology, more and more people are working from home. And, in 2013 150,000 more people were secured on ‘zero hour’ contracts than in 2005 – another example that the workforce is shifting its collective expectations and embracing a more agile style of employment.

The reality is that, in this day and age, no one really expects to work for the same company until retirement. I think, now more than ever, it is imperative that the whole package is considered when choosing a job – including what working arrangements are available and how the opportunity fits with your own commitments and aspirations, along with what personal growth will be achieved to improve your own personal brand and marketability.

So, maybe now is the time to assess your own ‘reality’ and reconsider what you will get out of bed for. 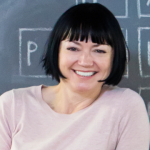 Mandy worked for the RBS Group for 28 years in various roles including Branch Banking, monitoring and managing teams, business analysis and reporting on productivity and financial modelling. At Obelisk, Mandy is Head of Operations. 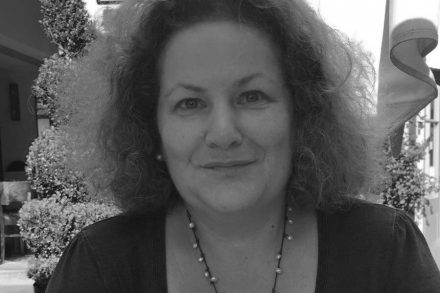 On finding confidence in a portfolio career: Lucinda Acland 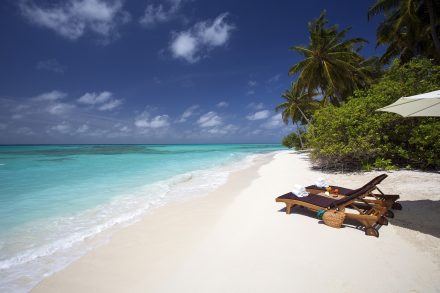 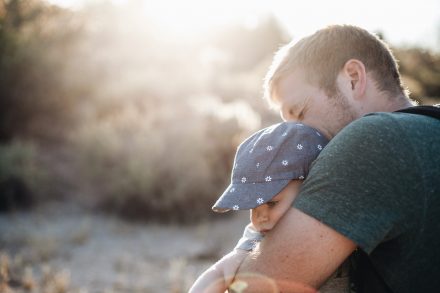