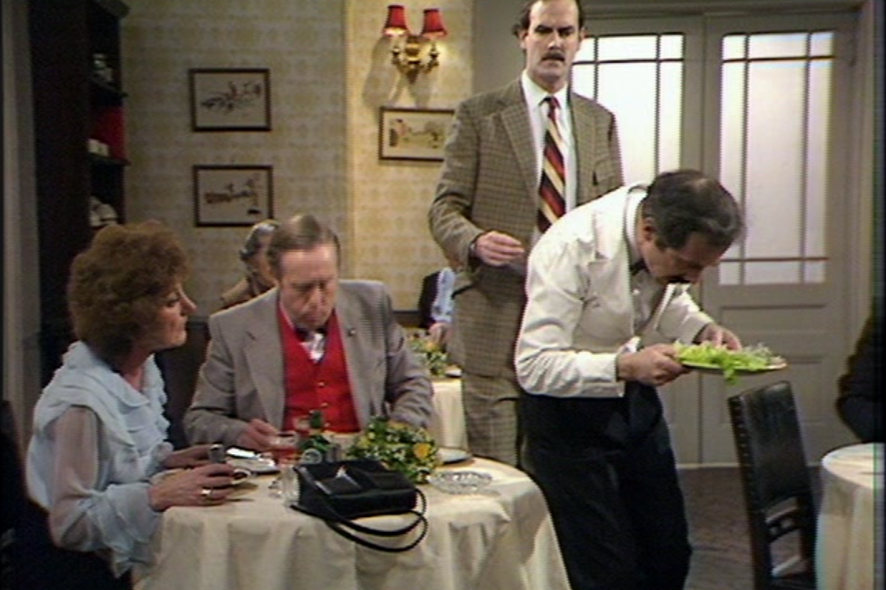 Two things always struck me in The Waldorf Salad, an episode from the 1970s British comedy classic Fawlty Towers. And they both remind me why lawyers often seem to find their clients’ demands unreasonable and, in turn, they feel undervalued by management. When Basil Fawlty is feeling put upon, he brings in his wife, whom he calls “my work horse” as if being in the service of your clients is as back breaking as taking a load up a mountain. Then, he says, it is “typical” that his clients would complain about the service not being satisfactory – he is, after all, offering what they came to buy: a roof over their heads, sometimes called a hotel. Why would anyone expect frills or politeness?

Warped by frustrations, Basil is, of course, not just a fictional character, but a caricature of what the services sector is all about. Every time I watch it, however, I am left with the question – can you be a lawyer and be satisfied; can you take pride in your work? If you are not satisfied in your job, how can you satisfy your clients?

A recent survey by recruiters Randstad showed that just over half of the lawyers surveyed took pride in the profession, a mere percentage point above the national average of 58%. It also found that less pride usually meant fewer work hours as well. Across the profession as a whole, the culture of long hours appears to be a self-perception problem for lawyers rather than a reality. So, why is it then that lawyers see themselves as wage slaves when in fact they appear to put in fewer hours than other groups such as social workers or those working in the media? Put another way, why do they sound so much like Basil?

The concept of the “team” has been at the heart of how lawyers have been delivering work for decades now. Law firm growth has been spectacular when partners could pool talent to leverage on larger and larger transactions. In law firms, teams are the way clients can get the best legal advice by accessing a pool of specialist talent as needed, but with a control tower in place. Building a team is usually centred around skills and expertise that is considered a critical ingredient leading to a happy client. This explains also how lawyers often move firms as a team – only last week we had at least two firms announce they added a whole new team.

Team building, however, is a management science in its own right. Despite its current use as a reflection of worker satisfaction, the phrase started taking shape in the 1950s as employers were looking to increase productivity. It was concluded, after a series of factory experiments, that by giving workers autonomy over picking their team members or allowing them to decide when they want to take their break, their performance and output were enhanced. Late in the day, law firms adopted the open space office, hoping that this would save costs but also that it would encourage lawyers to communicate more effectively and thus help to build a stronger team spirit and a strong organisational culture. To some extent, law firms have succeeded in creating a group identity among their lawyers by adopting team building techniques from other sectors. Group retreats and team building exercises are commonplace nowadays, if somewhat embarrassing at times. Could this “group identity” be responsible for the low job satisfaction among lawyers, often used to being individual overachievers now having to share success? Can one create a sense of community among lawyers that can achieve a better result of the lawyers and their clients alike?

In April 2012, Professor Alex Pentland of MIT’s Media Lab published an article about their findings on what leads to building a successful team. “With remarkable consistency”, the HBR article stated, “the data confirmed that communication indeed plays a critical role in building successful teams. In fact, we’ve found patterns of communication to be the most important predictor of a team’s success. Not only that, but they are as significant as all the other factors – individual intelligence, personality, skill, and the substance of discussions –combined.” The time is ripe it seems, as the Randstad study showed, for lawyers to start embracing this new science of team building if they want to achieve both client and personal job satisfaction. Firms should aim to build “communities” of lawyers, to go beyond team building and put effective communication at their heart.

Basil sees client service as simply keeping the lights on – for him it is an answer to his critics to say “I am trying to run a hotel”. For him the team is simply part of the facility. The irony is that, against all odds, Sybil delivered what the client wanted: a Waldorf Salad. The next five minutes show Basil sabotage everything his team achieves. Why? Because for Basil, a team means a leader and a leader means someone who shows he is in charge. He never asks Sybil how she conjured up the ingredients and that’s his biggest error. Sometimes the team knows things the leader does not know. To find out what they know, the leader has to ask. 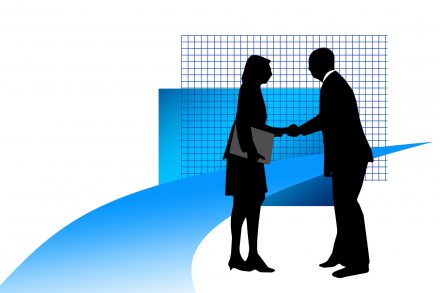 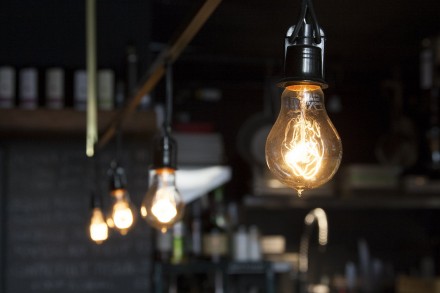 Here Comes The Sun, as The Attic opens for business