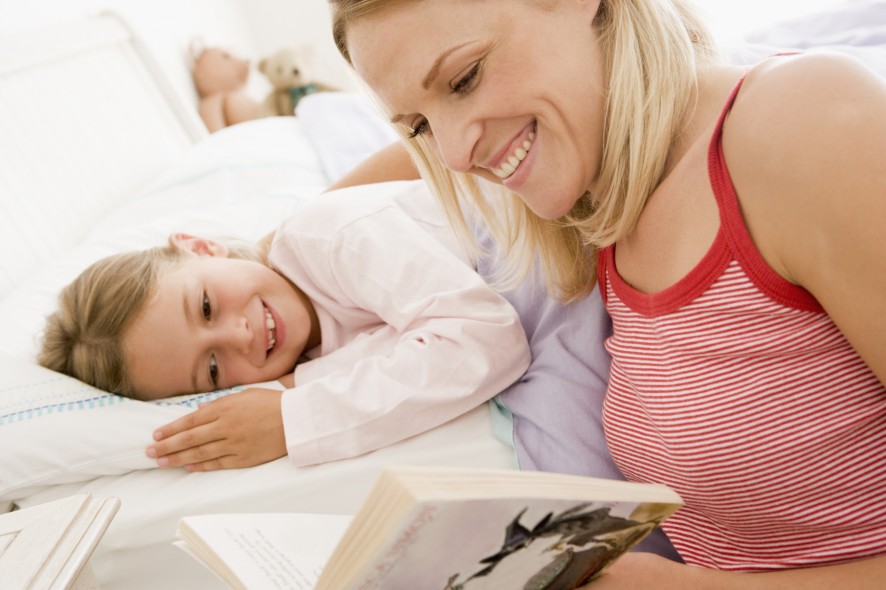 This morning we were joined by Diane Banks of Diane Banks Associates Literary & Talent Agency, who came to the Attic to help our clients discover their inner author, and to tell us how the literary industry is continuing to evolve in what is fast becoming a digital market. The audience was made up of a wide spectrum of guests, with members joining us from as far afield as RBS in Edinburgh, as well as some shorter commutes being made from the likes of Pearsons, G4S and BT.

The era of digitalism harks back to the oral culture of centuries gone by, where verbal transmittance was the only way of passing on lore and culture, and the current trend for video consumption is one which shows no sign of stopping. Indeed, the likes of Zoella – one of the most well-known and avidly-watched vloggers in the world – have segued into the writing industry. Zoella’s debut novel, Girl Online, sold a staggering amount of copies: more than 78,000 in the first week. Diane believes that authors need to respond to the fluidity of the market in a similar fashion, and boost their marketability and visibility by embracing a variety of media – for example, branching into blogging, vlogging and much more.

As one member of our audience pointed out, this creates a problem for authors wanting to write under a pseudonym, or anonymously. If you are unable to be the face of the ‘brand’ behind the author, then chances are you are less likely to pique the interest of your potential fans. The romanticism of an anonymous author shrouded in mystery and intrigue is long gone, and there is an anticipation that our public figures must maintain a sense of tangibility. Often, the more tangible the better (and this goes some way to explaining the popularity of autobiographies, tell-all memoirs – and reality television).

There is still some room for the quaint and traditional in the literary industry though. The difference now is that beautifully bound books have become novel (no pun intended) – the renewed appreciation for the physical form has led for certain books to become ‘up-spec’d’, from where they duly take their place as collector’s items, or even luxury items. Like vinyl records, these sorts of books can demand a much higher price than when their popularity (and supply) was in its pomp.

Diane was asked whether she feared for the future of the literary industry. Her answer was no. She does not fear for its future, and moreover is excited about its continuing evolution. Every sector needs to adapt to the new era in which we live, and the literary one is no exception. The way in which you choose to adapt and embrace the new, more agile and more fluid direction in which your industry is moving will dictate the success of you and your business. As ever, innovation is key. 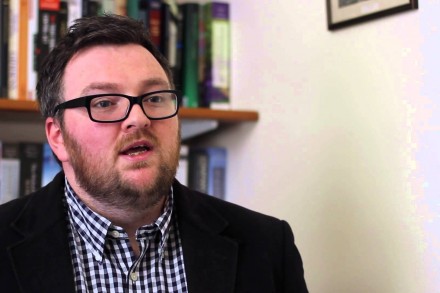 IN CONVERSATION launches in London 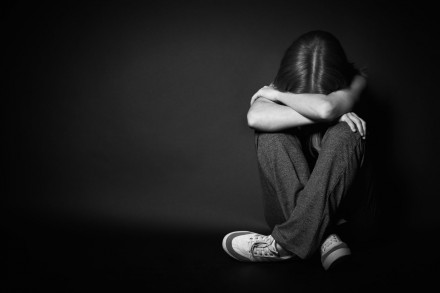 Transforming Well-Being for Lawyers: Mental Health in the Legal Profession