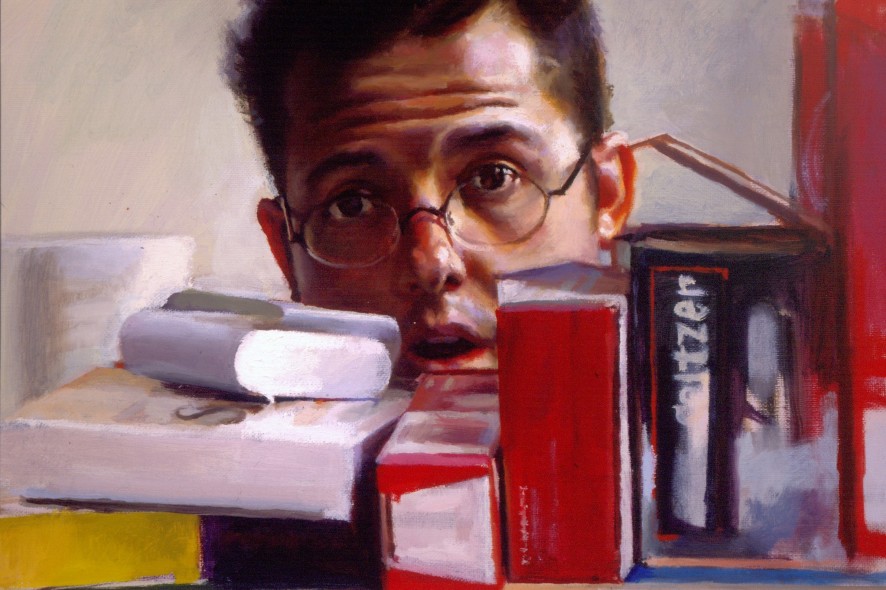 Paul explained that, although he defines himself broadly as an artist, the term ‘artist’ is a vague one which can be open to interpretation, whereas describing oneself as a ‘portrait painter’ seems to forge an instant connection with the listener, and likewise, to him, painting portraits has always been the subject that feels like ‘home’ to him. There is a certain sense of familiarity and understanding around the concept of a portrait, and it’s an art form that’s widely accessible. It requires some reflection, then, to think about what exactly defines a portrait, and how its essence can be explained through one commonality.

One question posed by such reflection is whether or not an image of anything other than a person can be defined as a portrait? Is it possible to anthropomorphise objects, such as plants, and lend them personality such that they seem to exude the same quality of experience of a portrait? Whether they can truly be defined as a portrait in the traditional sense is questionable. Equally, in paintings where human are depicted, but their face isn’t showing, the picture again seems to lack some quality which we would typically attribute to a portrait. By looking at such paintings, which often carry a more detached and decorative feel than the personal and private one of an archetypal portrait, we feel voyeuristic, and the engagement between subject and audience is clearly one-sided.

Another interesting idea is the depiction of a ‘portrait’ of an individual through a collection of meaningful objects which they have curated. This builds the sense of character and personhood in a way that traditional portraits cannot, although somehow this doesn’t feel quite as satisfactory – maybe because the audience can’t infer their own ideas about the person quite as subjectively by looking at a group of inanimate objects.

Perhaps, then, what is key to defining a portrait is the depiction of a human face. The art needs to engage with the audience in such a way that a mutual connection has been forged: the subject knows they are being painted for the consumption of the audience, and the painter makes this clear in their depiction of the subject, conveying a sense of shared knowledge between all three parties. In this sense, then, the eyes are key.

Paul ended the talk by discussing why he enjoys painting portraits, and what there is to be gained from doing so. As he puts it himself, painting portraits allows him to look at people and things carefully, and more than other people often have time for. He says ‘Painting gives you a considered and meditative perspective, a private, personal faith in the universal special quality of being human.” 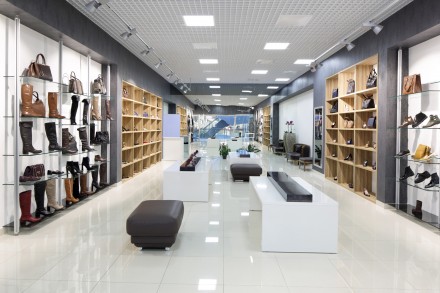 Wednesday Live: The Power of the Visual Message