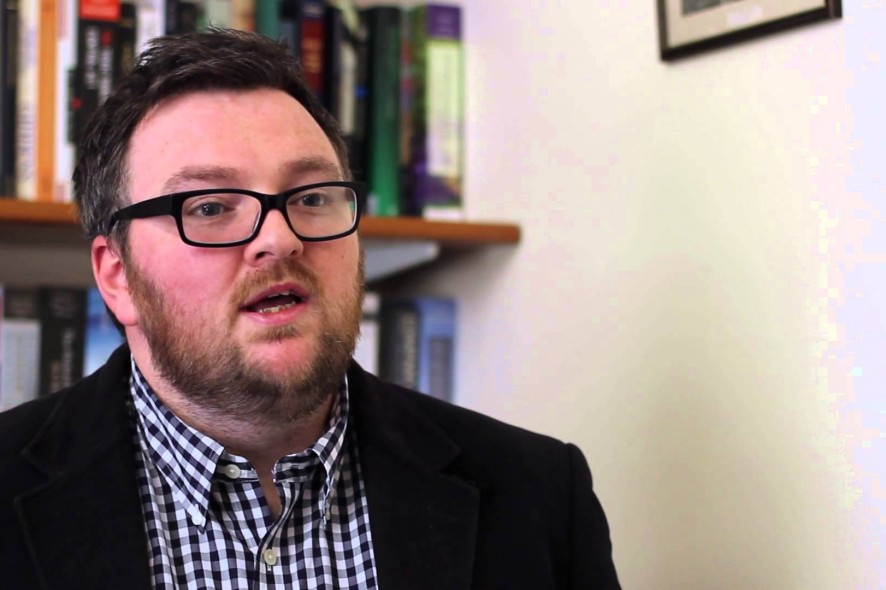 A question was put to the legal sector this week that echoed around the whole of the City – do institutional clients threaten lawyer independence?

This eyebrow-raising question is at the heart of a piece of research commissioned by the Solicitors Regulatory Authority in the wake of the Tomlinson Report, which raised serious concerns about how major financial institutions can influence their law firms.

The answer – presented to an audience of lawyers, academics and regulators at UCL’s Centre for Ethics and Law on Wednesday evening – came from the very man who was brought in by the SRA to carry out the study, Dr Steven Vaughan.

Dr Vaughan (pictured above) is an academic from the Law School at the University of Birmingham. After spending the best part of ten years as a City lawyer advising multinational companies, governments, the UN and the World Bank, he now carries out research into the legal sector and corporate finance.

In this study for the SRA there is no doubting Dr Vaughan’s findings and certainly no evidence of him sitting on the fence. Do institutional clients threaten lawyer independence? In a word, yes.

Professor Richard Moorhead from UCL invited Dr. Vaughan to set out his findings to the audience in detail, which was followed by a discussion with Enid Rowlands, Chair of the SRA, and Alasdair Douglas, Chairman of the City of London Law Society.

Dr Vaughan said the relationship between large commercial law firms and their large clients, with the impact these relationships can have on professional independence and therefore ethics, standards and risk, is critical in delivering effective regulation across the legal profession.

He said his findings essentially point to a shift in the dynamic of lawyer-client relationships inside large firms, whereby the client can hold significant power over the lawyers they instruct.

There are a series of complex factors behind this, which have all developed at a “staggering” pace in recent years;

In particular, Dr Vaughan highlighted the private regulation of professional lawyers via contract. This relates to law firm panels and outside counsel guidelines seeking to impose their own terms of engagement on law firms, and the practice of what Dr Vaughan calls ‘shadow clients’, where third parties – namely borrowers – pay the fees of, and have a powerful voice in the appointment of, their lender’s lawyers.

And the research suggests a somewhat “insidious” increase in the kind of risks some firms are prepared to take, especially wrapping liability of third party advisers working on an uncapped liability basis and signing indemnities.

The SRA commissioned Dr Vaughan’s research to get a better understanding of these kind of client relationships as it works to evolve the existing regulatory framework.

Summing up, Dr Vaughan said the current principle of ‘independence’ and associated guidance as set out in the SRA handbook does not match the realities of what is happening practice. These principles could be better framed, whilst the area of ‘shadow clients’ should be addressed head on.

Next up was SRA chair, Enid Rowland, who said lawyer-client relationships are indeed a complex area, and the SRA understands that commercial pressures do not operate in a ‘bubble’. She commended Dr Vaughan’s report as a great read and singled out the role of lawyer secondees as being of particular interest.

Ms Rowland told the audience that the SRA’s aim is to have as free a market as possible for legal services, and her organisation’s emphasis was on professional standards rather than more regulations. The standards, she said, just need a sharper, clearer definition.

The SRA chair suggested a great way to raise standards in the profession is to share and champion good practice, and there is a role for the SRA in this. She cited three key things to focus on;

Alasdair Douglas, Chairman of the City of London Law Society, then took to the floor, with a somewhat different view on lawyer-client relationships and the perceived threat of lawyer independence.

Drawing on his 35 years in the legal sector, Mr Douglas emphasised that lawyers, regardless of commercial pressures, knew their personal and professional independence was key to both their reputation and the firm’s reputation.

He looked instead to Government policy, such as the proposed 1% tax, and legislative reforms in legal aid, judicial review and the suggestion of ‘lawyer free’ judicial hearings as far greater challenges to lawyer independence.

The debate made for very interesting listening, and led to a number of thought provoking questions and observations from the audience, all under Chatham House rules.

Dr. Vaughan said further research will look at the in-house picture. On the point of who is responsible for ethical training and professional independence standards, Prof. Moorhead confirmed there is currently no comprehensive training for lawyers, and this is essentially the practitioner’s role rather than academics.

I was struck by this situation in the context of planned relaxations to the CPD rules and my experience of there being an absence of any formal ethical training programme in law firms.  It will be interesting to see how this plays out. It was certainly something we discussed informally over a glass or two of UCL’s hospitality.

It was great to see a number of Obelisk Support’s consultants at this event. As a business driven by change and innovation, Obelisk and its community of consultants, is always keen to listen to and understand the latest thinking. I commend these UCL events to all our readers. The next one takes place on 1st March, examining the impact and role of COLP’s in the post ABS-world. 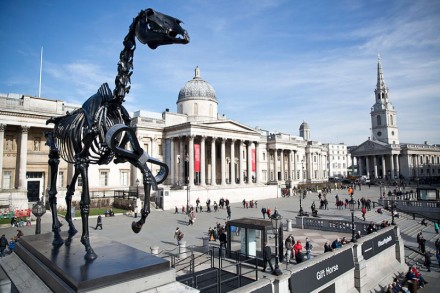 The First 100 Years: No Gift Horse for Women 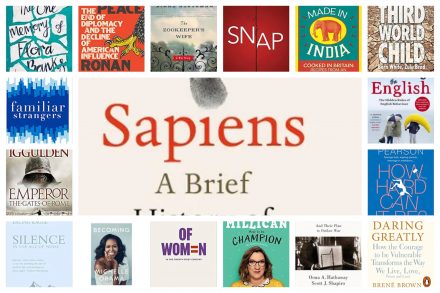 Our Favourite Books For 2018 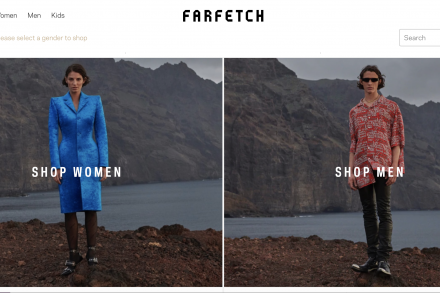