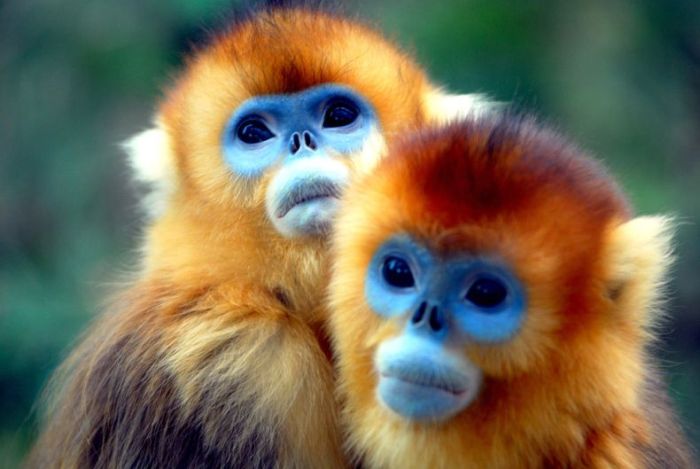 People born in the Year of the Monkey are said to be quick-witted, curious, innovative and mischievous. They are smart and clever – and often enjoy successful careers and wealthy lifestyles. They are lively, flexible and versatile – with skills people envy and a level of gentleness and honesty that often brings them everlasting love. (They sound like the perfect Obelisk consultant …) But, just when it was starting to sound too good, they’re superhuman. People born in the year of the Monkey do ‘have their moments’ and their downside. They have a temper, tend to look down on others and can be suspicious, selfish and jealous. And if that isn’t bad enough, the year of the Monkey is also known as one of the unluckiest years in the entire Chinese calendar. So, to compensate for the ‘lack of luck’ that Monkeys can endure, Obelisk has pulled together some lucky superstitions for those people born in the 1968, or 1980, or 1992.

What animal are you?

Match the year you were born in to the animal in the Chinese Zodiac.

Personality is key to standing out, both at work and in the family. But this doesn’t mean being ‘loud’ or the life and soul of the party. It means being both human and productive – helping you and your family to prosper, at home and at work.

So, according to Chinese New Year, what personality do you have? And do you recognise yourself in the profiles below? 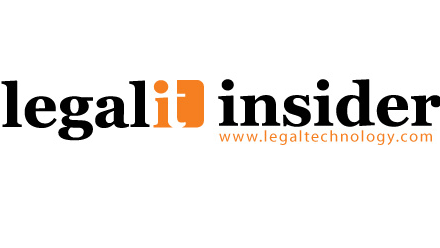 An Interview with Dana in Legal IT Insider 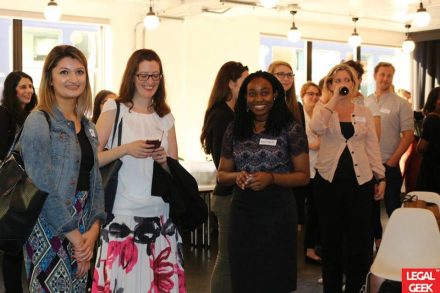 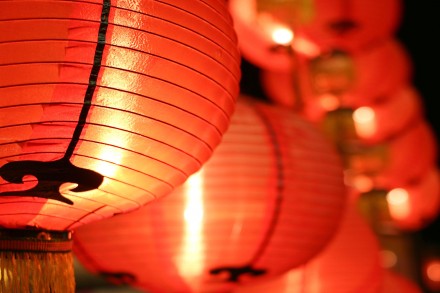 A dozen Do’s and Don’ts for Chinese New Year