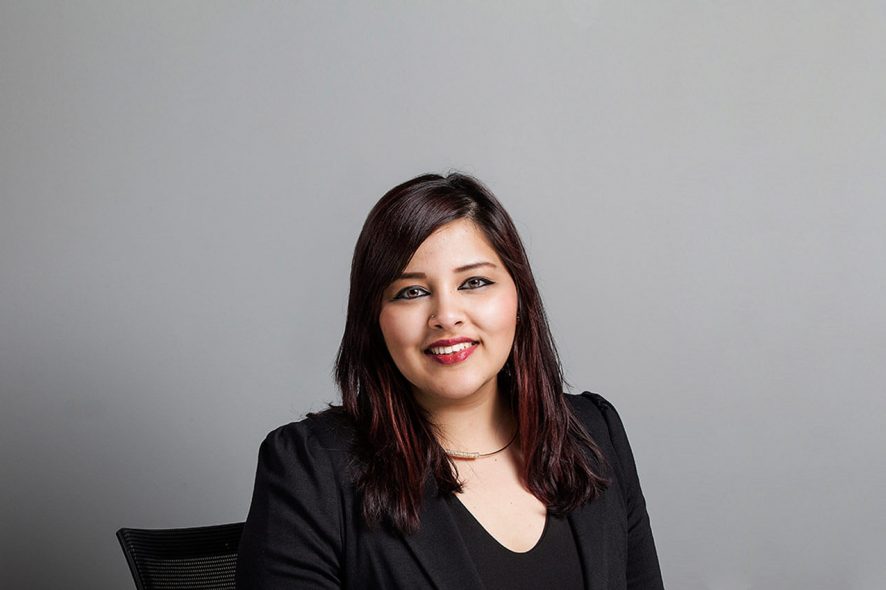 The daughter of Bangladeshi immigrants and the first generation of her family to attend university, Zeenat Islam is challenging the hurdles facing women and minorities who want to pursue a career in Law.

Zeenat graduated at the top of her year at the University of Warwick with a first class Law degree in 2010, and continued to excel academically through her Masters and BPTC, for which she received an Outstanding. She is the Founder of the award-winning community initiative called YOU*th Inspire, and has maintained a commitment to pro-bono work and various non-profit organisations throughout her professional practice.

She says she’s “keen to dispel myths of what kind of background you’re ‘supposed’ to have” to access a legal career; making a conscious decision to defy expectations and not apply to Oxbridge in favour of finding somewhere consistent with her personality and values. She was drawn to a career at the Bar partially because of the issue of diversity and lack of representation in terms of both sex and ethnicity.

The Bar Council last year outlined the problematic encouragement of female lawyers into particular areas of Law (namely Family Law and sex-related Crime cases), yet this is something Zeenat has avoided; choosing instead to cultivate a practice in criminal defence with a background in human rights and international law. She is passionate about practising in areas which directly impact the individual and is concerned with the importance of redressing the balance between the individual and the State.

Zeenat’s background gives her a unique insight into why people from ethnic minorities may find themselves caught up in the criminal justice system. As a criminal defence barrister she is exposed to people from all walks of life who have little understanding, insight and access to the law. She is grateful for the opportunity to represent some of the most vulnerable and marginalised people in society.

“I was most definitely informed by my own story and challenges growing up. We don’t all have the same opportunities and – recognising this – wanted to do something where I could give something back.”

Zeenat has not only faced challenges in dismantling institutionalised hurdles in becoming a barrister, but is aware of cultural expectations which may prioritise family life earlier on as opposed to pursuing career aspirations first.

The youngest of five daughters, Zeenat’s parents challenged the external cultural assumption that to have sons was preferred, and concentrated on raising independent, successful and educated daughters. These daughters went on to become: a pharmacist with a PhD, a dentist, a deputy head teacher, an AVP at an investment bank, and a bright and successful lawyer. All but the youngest daughter, Zeenat, are juggling these high-powered careers with fulfilling family lives with their spouses and children. Zeenat’s parents have raised her to believe you can have, and succeed at both.

Raising the girls with values which emphasised not only family and faith, but also the importance of being truly independent gave Zeenat and her sisters the freedom to live their lives without needing to be reliant on anyone else-an important stance in a culture where men are considered the financial providers. Whilst Zeenat says there is nothing wrong with this stance, she emphasises that, for her, it’s about having the freedom to choose.

At 27 years old, Zeenat is aware that with a career at the Bar, the usual timeline isn’t necessarily realistic for everyone, and priorities vary at different times. Whilst these cultural expectations may exist in the background, Zeenat doesn’t feel pressured by them, rather letting it serve as a reminder of the path she has taken for herself: “I’m doing things differently, I’m taking a different journey and I have faith that things will work out for the best.”

Zeenat recognises that she has been immensely fortunate to have received scholarships during her academic training, without which she would have had to rethink her career path. Now she is utilising her career at the Bar as a platform to try and effect meaningful change for those that come after her, as well as her clients, the community and society in general. She says, “It’s important to utilise the skills and opportunities we have been afforded with, to contribute, fight back and stand up against things that are wrong. If being where I am means I have a stronger platform to do that, then I am going in the right direction.” 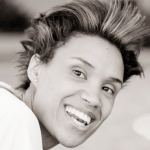 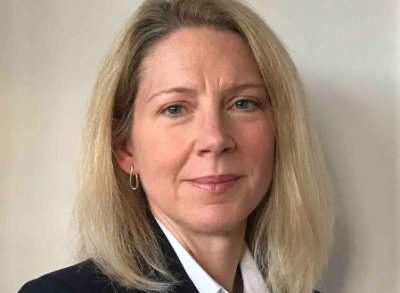 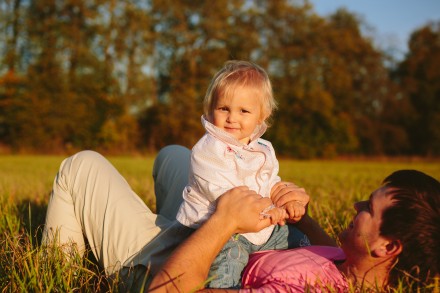 Does Society Still Say ‘No’ to Stay At Home Dads? 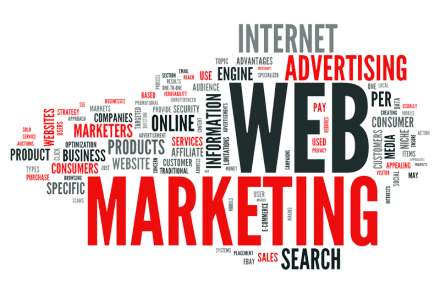