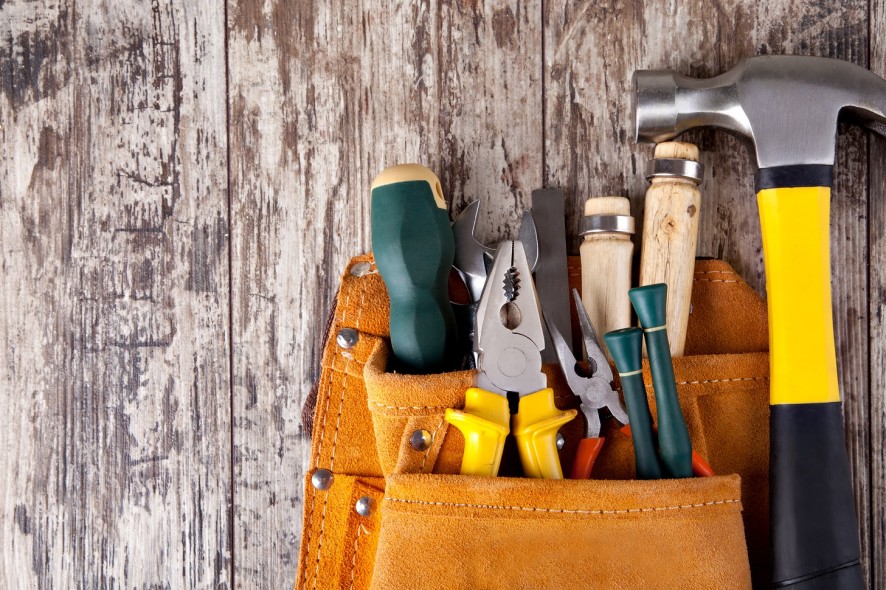 “Great idea, shame about the execution” might sound like a platitude to most. In business, poor execution is without fail the death stroke that eventually leads to its demise. “Operational rigour”, as Sheryl Sandberg told us, is needed to support a business.

What struck me in last week’s immersion into Silicon Valley, part of the Mayor of London’s #femalefounders visit there with SVC2UK, was that no idea was “too big” to be turned into reality here. In fact, the place seems to make it its business to amplify ideas to the point that they envelop the world. Where else, as one of our hosts, venture capitalist and ex-lawyer David Hornik of August Capital, put it, can you find this density of businesses that have achieved global acceptance and domination – Apple, Linkedin, Google, Facebook, Uber – all within a few blocks’ of each other? They are all household names, a status they achieved in a short period of time (from Apple’s 40 years to Uber’s – frightfully – 5!).

What is the magic “Silicon Valley” ingredient that turns ideas into such fantastic companies? The answer seems to be simple – the concentration of expertise in Silicon Valley has no equal on the planet. The place eats, sleeps and breaths entrepreneurship. Everyone we met – from Facebook’s Sheryl Sandberg, to Eventbrite’s Julia Harz or Google’s Obi Felten – confirmed a local culture that is infectious in building businesses at scale. Why? Because they believe that a business fails not only by missing targets, but by not setting goals that are ambitious enough. And the money and skills are there to give these ideas wings.

An idea by itself has no value in business – this is why it is impossible to lay rights to an idea and legally protect it. Silicon Valley in it’s entirety is a workshop full of the varied skills you need to build those ideas into products and services the world wants to buy. It is the fearlessness of the place that’s impressive – it always looks to build at scale from the outset. Everyone – entrepreneurs, venture capitalists, technologists – are not afraid to place their bets on new ideas that might just take over the world. With each new idea that succeeds, the bar is raised and all those involved in that success story rally behind the new one and help make it desirable for the market.

The conclusion of my whirlwind visit is clear: if you think big, take your ideas to be ‘made’ in the workshop that is Silicon Valley. 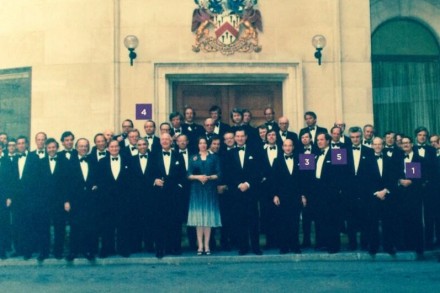 ‘Business with a heart’ wins Investors in People 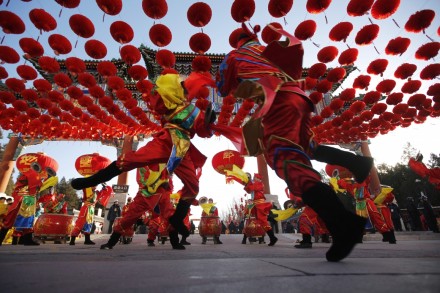