When looking at the issue of the gender pay gap and the lack of women in boardrooms and top levels across the globe, a common focus is the expectations and actions of women themselves. We are often told that women are not playing up their strengths and asking for the pay they deserve in the ways that men are so confidently doing. Are women underselling themselves and their skills?

There is certainly some truth in this, but the advice does often come across as blaming the victim rather than addressing the cause for the behaviour. It’s important to recognise that there are several complex issues at play – a combination of systematic imbalance and institutional gender bias, subconscious gender bias, and internalised sexism that lead to women underselling themselves.

There a sense that women should be more grateful for the rarer opportunities that present themselves, and with equality still a work in progress, we can’t have the same expectations as men and ask for the same rewards. So is that progress only slowed by us being slow to demand equal remuneration? Or is it easier to blame the individuals, rather than looking to the system that still offers less and treats employing women of a certain age as a risk rather than an investment?

We’ve probably all heard about, or even experienced ourselves, those moments that make us wonder whether it’s ability or unconscious bias that affects decisions.For example in an interview where two candidates, one male one female, are up against each other for a position. The man secures the role, with both candidates described as very skilled lawyers, but the employer wanted someone with “a little more experience and ability to be autonomous.” Was the female candidate suffering from unconscious bias? Did the male candidate just present himself more confidently?

Let’s focus on the latter question for now. Of course, we accept that sometimes you’ll be outperformed on the day by the better candidate irrespective of gender, we do however, think that there is something to be said for women and confidence and our ability to sell ourselves. How do we get over our inability to talk ourselves up when we clearly have the credentials to do so and how do we not feel shame or awkward about that kind of behaviour? Let’s face it, men are generally assumed to be ambitious in their chosen careers, whereas it is still remarked on for women. An ambitious confident woman can be seen as arrogant, pushy, and any other adjective which have negative connotations. And if we don’t feel naturally inclined or entitled to behave confidently any attempt to emulate that confidence may be seen as forced and inauthentic.

Staying Authentic in the Face of Bias

Christine Nixon, a mentor and consultant and Australia’s first female chief commissioner, has written on her website Women Leading Change about women expressing concerns that achieving seniority means they have to join a ‘boys club’, become hard-edged and reject their female identity and diminish their support of other women as a result. With all these issues at hand, it isn’t enough to state that we should be more assertive in our individual demands and presentation of ourselves and our talents.

What we can do is to collectively interrogate those biases. Recognise it occurring with others and in our own perceptions and actions. Write down achievements and abilities and keep them somewhere close as a constant reminder of what brought you where you are today, and what can take you even further.

Spending time in the company of ambitious and talented women also helps us to remind us that we are deserving of the rewards for hard work. Networking events, even just making time for getting together with like-minded female friends can provide the confidence and vindication needed to go after what you want.

Similarly, mentoring both formal and informal, helping each other up gives both sides extra confidence – visible role models are important not just for women in work but young generations coming through. Never underestimate the power of women with shared experience helping one another in their careers.

It’s up to everyone – women, as well as their colleagues, superiors and people in powerful positions regardless of gender – to interrogate our unconscious bias and traditional systems that continue to perpetuate gender inequality. After all, we cannot have a true meritocracy with the best talent in the right roles without tackling those issues first. It’s up to us individually, and organisations and society as a whole. Only then will asking for what we deserve pay off. 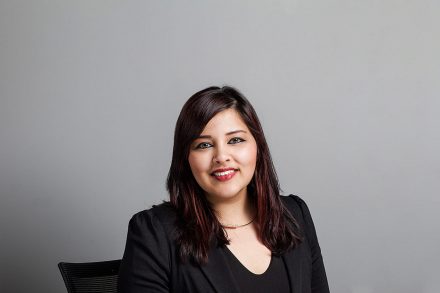 Carving a Path to Justice: Zeenat Islam on Race and Gender in the Legal Sector 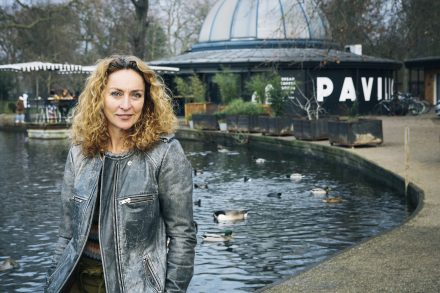 She’s Back: Interview with Lisa Unwin on Empowering Women to Return from a Career Break 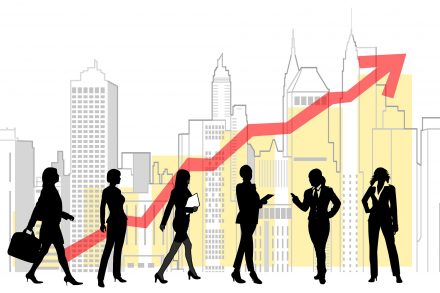