Obelisk consultant Nicola Evans looks at the statistics and perceptions around gender diversity in the legal profession, and why private practice still has a disappointing record on retaining female talent.

A 2005 report by the Law Society of Scotland and the Equal Opportunities Commission Scotland, stated that a higher proportion of men than women worked outside ‘standard office hours’. Additionally the report found that there was a significant difference between the proportions of male and female respondents engaged in part-time working (5.0% male to 23.2% female).

Scotland is in every respect no different from the rest of the UK in its assessment of women in the legal profession and the problems in retaining female talent: the same patterns are emerging and the same consequences of this must be addressed. There are still fewer women in senior positions in law, and too many are finding that their career is stalled by career breaks. Losing female employees means that firms lose money and work needs to be done to maintain diversity in the legal profession.

More recently, The Law Society of Scotland provided some statistics published at the end of 2015, which stated that there are now more female solicitors than male. For the first time, 51% of Scotland’s 11,000+ practising solicitors are female following an influx of women entering the profession in recent years.

These results are encouraging. However, there are some other nuances that have to be looked at in terms of gender diversity in the legal profession. There is still a dramatic fall off midway through the careers of many female lawyers and the reasons for this are varied. However, one common thread is that the profession struggles with attracting women back to the profession following a break to have family. The fundamental issue isn’t the career break to have family, but in relation to flexibility in the workplace thereafter.

Why Private Practice is Falling Behind in Retaining Female Talent

Looking at the statistics above, it is interesting that there are more women working in-house than in private practice.  The long hours culture (particularly of city firms), together with the associated inflexibility of working patterns and the sometimes detriment effect ‘ramping down’ to part-time can have on a person’s career would all appear to be valid explanations of the fact that women aren’t perhaps leaving law, but are leaving private practice. The perceived notion is that in-house positions are generally less driven by those factors, although they can hold their own unique challenges such as travel expectations and lack of client scheduling.

In a research paper for the Law Society of Scotland called ‘Perceptions and Impacts of Working Patterns within the Legal Profession in Scotland’, May 2015, the conclusions reached were not surprising: the long hours culture was endemic across the profession and the detrimental impact on the work/life balance of employees was leading to presenteeism. Flexible working patterns were welcomed, but it was acknowledged that thus far this has led to slow career progression.

How then should the profession continue to improve so that working practices can change and that practices can improve their record on retaining female talent?

Nicola Evans has a background in commercial law having worked  in-house for an international company and also having lectured in law. Nicola works as a Consultant for Obelisk Support, specialising in commercial law and providing remote, flexible services. 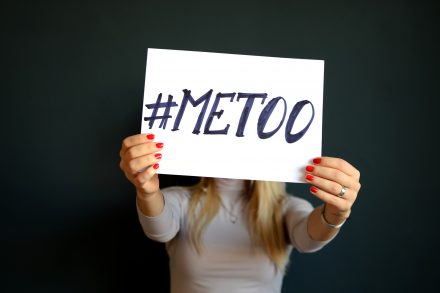 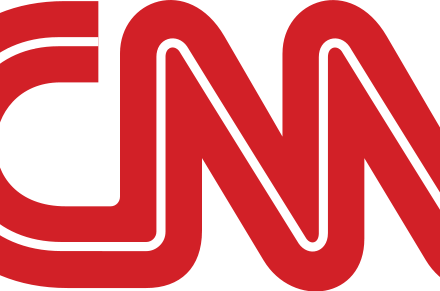