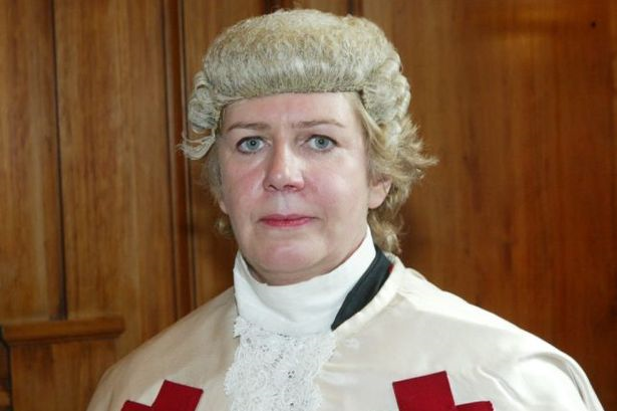 The judiciary was once a male-only bastion. Times have thankfully changed and with that, the female presence in the Scottish (and indeed U.K. judiciary) has markedly increased. Obelisk consultant Nicola Evans explores the history and progress of women in the judiciary.

In times gone by, access to the legal profession was governed by three factors: Gender, social class and wealth.

In Scotland, 1901, Miss Margaret Howie Strang Hall petitioned the court asking to be admitted as a member of the then-termed Incorporated Society of Law Agents. The courts refused, referring to the Romans refusal of allowing women to act at prosecutors. It was not until 20 years later that Miss Madge Easton Anderson became the first woman solicitor in Scotland and a further two years until Miss Margaret Kidd became the first woman advocate. Incredibly, Miss Kidd remained the only female advocate until 1948.

Both England and Scotland have, relatively recently, had a considerable overhaul of the selection process for judges. Judicial selection is now much more transparent. In Scotland, the Judicial Appointments Board was introduced in 2002 and as its website states it was designed ‘to bring transparency to the selection process and to build a system in which the public, the profession and the politicians can have trust and confidence.’
In England, the Constitutional Reform Act 2005 established the Judicial Appointments Commission, which is now responsible for appointing judges. The 2005 Act specifically states that appointments must be made solely on merit.

However, the U.K. still has one of the lowest proportions of female judges on its benches, according to a report by the Council of Europe. If we take a closer look, we see the Scottish legal system continues to struggle with equality in terms of appointments. As of 2016, there were only 125 women working as advocates (who represent clients in the higher courts) out of 462 people who are members of the Faculty of Advocates. 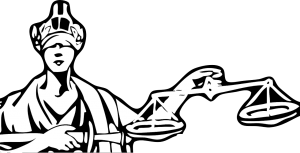 There are several inspirational women of note in the judiciary. In England, Lady Hale was appointed Deputy President of The Supreme Court in June 2013. In January 2004, Lady Hale became the United Kingdom’s first woman Lord of Appeal in Ordinary after a varied career as an academic lawyer, law reformer, and judge. In October 2009 she became the first (and remains the only) woman Justice of The Supreme Court. As such, Lady Hale is the most senior female judge in the United Kingdom.

Lady Dorrian QC was appointed to Scotland’s second highest judicial post as Lord Justice Clerk in 2016. This appointment made Scottish judicial history as no woman has served at this level prior to this. Lady Dorrian, a graduate of the University of Aberdeen, was admitted to Faculty of Advocates in 1981 and served as Advocate Depute – the first woman to hold the position – between 1988 and 1991, and became a QC in 1994.

Lady Hale is a regular speaker about issues such as feminism, equality and human rights – and has notably been happy to be open about the ‘imposter syndrome’ that she has experienced. This characteristic affects more women than men and is the feeling that despite academic and professional success the person will be found out to be a fraud. Many studies have looked at this and found it to be a natural symptom of gaining expertise.

Success for Women in the Judiciary

Lady Dorrian has referred to only a modest amount of sexism in own her career – and that was largely in the sense that it was simply less familiar to have women appearing in court and conducting cases. She does not attribute her success to having a particularly pioneering attitude, but simply to working hard and taking opportunities that seemed sensible.

It is interesting to note that both Lady Hale and Lady Dorrian almost seem to downplay their respective success in the profession: a characteristic that people who ascend very hierarchical institutions often exhibit. Sheryl Sandberg’s bestselling book Lean In: Women, Work and the Will to Lead looks at this tendency and unsurprisingly, many of the case studies are female.

Family-Friendliness | the Bar vs Private Practice

Although not necessarily an easy option, the Bar has been considered a more ‘family friendly’ career option than private practice. Roisin Higgins QC, commented in the Scotsman newspaper that far from being a hostile environment to female advocates, there is the suggestion that for women hoping to combine a legal career with family, advocacy might offer the most family friendly path.

Remaining Challenges for Women in the Judiciary

Lady Dorrian has pointed out the real ‘challenges’ facing the future of the profession in relation to its composition, access to it and progression within it. In a recent conference, ‘Equality means Business’ in Edinburgh in May 2017, Lady Dorrian highlighted that the legal profession as a whole should be representative of the society which it serves. Without this diversity, the profession runs the risk of not being able to offer access to justice for a wide range of practice areas (often the poorly funded areas) or for a wide client base. To be respected, the legal profession has to reflect the society it represents.

Accordingly the benefits of putting equality and diversity as the focus of the profession, she points out, isn’t just about doing the right thing but is enshrined in legislation, putting duties of equality on the shoulders of employers and public authorities.

The profession should take heed and retain talent by constantly seeking to ensure it is nurtured in the correct way.

Nicola Evans has a background in commercial law having worked  in-house for an international company and also having lectured in law. Nicola works as a Consultant for Obelisk Support, specialising in commercial law and providing remote, flexible services. 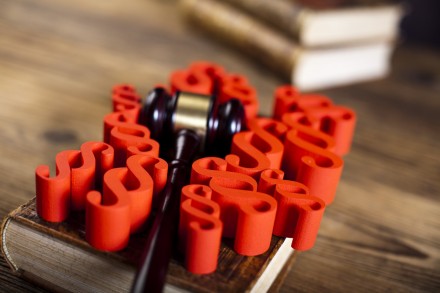 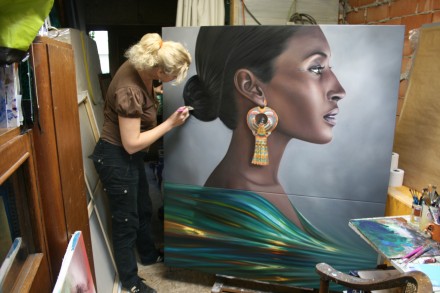 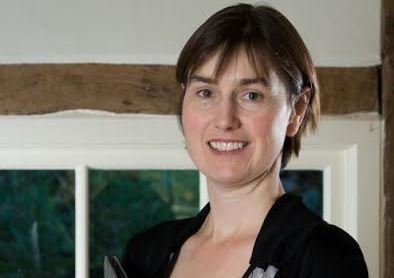