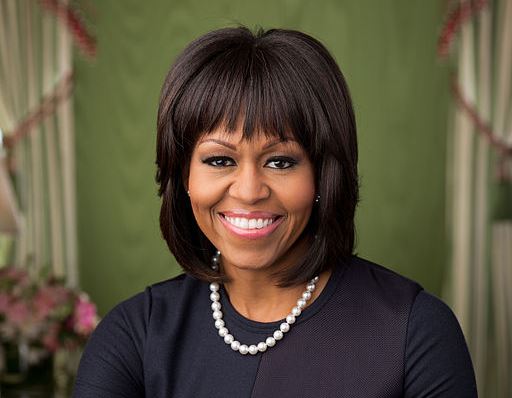 We recently looked at some positive trends in the legal industry concerning the rise of women in law, but talent retention and other factors can hamper this progress. How do we embolden the next generation of women in law and continue to forge a working culture that works for all?

Progress Status of Women in Law

The rise in women lawyers is largely thanks to the hard work of the men and women in the profession who have campaigned, advocated and led by example to create a more open, diverse culture in the legal industry. There is of course, work to be done.

Women are still disproportionately finding their careers and ambitions stalling as they take a career break or seek a better work life balance. Shockingly, we are seeing higher numbers of women enter the legal profession than men, yet there are still significantly fewer women than men in senior positions.

To inspire younger generations, we must give them the tools to carve out successful careers without gender discrimination getting in the way. Here are some simple starting points for us to keep in mind…

Fewer than 1 in 3 senior- and middle-management positions were held by women in the majority of 67 countries with data from 2009 through 2015. You’d think that rich countries would know better but when the BBC published their pay rates for their biggest stars in the United Kingdom, the public outcry on the gender pay gap was immediate. Radio 2 presenter Chris Evans topped the list on more than £2 million, while the highest paid woman was Claudia Winkleman, on between £450,000-£499,999, earning a mere 25% of the best paid male star.

Now that U.K. companies with more than 250 employees are mandated by law to publish details of the pay gap between their male and female employees, big law firms are going to have to be proactive about their gender pay gap. If the gender pay gap for partners at big U.S. law firms is an astounding 44%, if the UK gender pay gap is 18.1% for all workers and 9.4% for full-time staff, what will it be in the City?

More important, what is your company doing to advance equality?

The United Nations Global Compact published a Gender Gap Analysis Tool to help companies assess current policies and programmes, highlight areas for improvement, and identify opportunities to set future corporate goals and targets. Results are provided in a concise and clear format so companies can easily identify areas for improvement.

Last but not least, learn how to negotiate your salary, from the job offer to the annual promotion.

Inspiration from those who have come before us, and those who are around us should not be underestimated. To remind ourselves of what has been achieved and the progress that has been made reminds us all that we can truly make a difference and be part of the change we want to see in the industry – the First 100 Years is a particular example of this, plus you can also read about the progress of women in the law in Scotland in our recent article.

Likewise, awards and events to recognise all who are striving for change and have achieved success in the industry are important to maintain the momentum and provide incentives. It is also important to invest in, support and share studies, research and individual stories that tell us what needs to change and what areas still need to be tackled, to provide purpose to those coming through the ranks.

Celebrating progress of women in law starts by measuring how far your company has come in terms of gender equality, following up with sharing your company’s progress. It can be as simple as sharing news in a company newsletter to show how the firm values and monitors diversity in law.

To provide pointers as to what to measure, Bloomberg LP, the financial information and media company launched the Bloomberg Financial Services Gender-Equality Index (BFGEI) which provides “investors and organisations with ‘standardised’ aggregate data across company gender statistics; employee policies; gender-conscious product offerings; and external community support and engagement.” The index is not ranked and participants join by filling out a voluntary survey that is free of charge.

To go further, actively seek out and sign up to programmes and initiatives that provide awards and incentives for diversity measures.

Practical support from peers and senior colleagues is vital to fuel ambition in new generation of women lawyers. This includes support both before and after career breaks. As we have seen from a recent BCG study, company culture is the key factor in maintaining their ambition. A company that provides a formal mentorship scheme, and always seeks to develop the career of their employees as far as possible no matter what their circumstance can only benefit from more determined, driven and engaged workers. If you are in a senior or partner position, it may be time to look at options for mentorship in your firm.

Latham & Watkins, Bank of America, Target and Freshfields focused their initiatives on mentoring female employees to give them access to sponsorship and leadership positions that qualified women have been long denied due to conscious as well unconscious biases in the workplace. Target’s CEO Brian Cornell has, in fact, partnered with PepsiCo CEO Indra Nooyi to form a Future Fund to achieve 50/50 gender parity in the retail industry at all seniority levels.

Mentoring requires input from the whole organisation, not just the mentor/mentee. When implementing or updating an existing mentorship programme, start by conducting a survey  – find out what incoming lawyers want to get out of mentoring, and who is willing to be a mentor and what they would like to bring the role.

Set out a structure for each mentor to create a formal training plan with their mentee, with specific goals and objectives. Creating a coaching team who is able to assess progress and continue to provide mutual support throughout career progression.

#4 Create and Advocate for Women Returnships in Law

A particular barrier to women fulfilling their ambitions in law is the impact of career breaks. This is finally starting to be addressed within the industry with the introduction of training programmes for women returning to work after a career break, also known as returnships. These have been largely successful across other industries, with most acquiring a position at the end of the returnship. However, law firms have been slower to launch such programmes, and there have been some concerns about the amount of people who have managed to secure a flexible position at the end of the programme (something we intend to look at in more detail in a future piece!).

To help encourage the provision of returnships, a few big law firms also offer returnerships, such as Allen & Overy’s Return to Law (after career breaks) or ReStart (for people over 50) in the U.K., Herbert Smith Freehill’s OnRamp Fellowship (in the U.K. and Australia), Davis Polk and Wardwell’s Revisited (in the U.S.) or Proskauer Rose LLP’s CaRE (in the U.S.).

Along the same lines, several organizations, such as OnRamp Fellowship (U.S.), Path Forward (U.S.), Working Mums (U.K.) or Women Returners, provide information on available returnships and return to work support events, while working with employers and businesses to consult on the design and delivery of returnships.

#5 Hold a United Front Against Discrimination

We cannot afford to turn a blind eye or minimise behaviour that is discriminatory, unethical or disrespectful. Our collective response as lawyers, and as women should be of no tolerance, including when (or perhaps in fact, particularly when) the behaviour doesn’t directly affect us. A comment made in passing by a client, a pattern of recruitment decisions that don’t seem quite right – it can be easier to explain away or just accept it as ‘one of those things’ in a profession still dogged by gender bias.

It’s important to keep talking and support one another in these instances. For example, if you are on the receiving end of the comment, ask what was meant by it. If someone was on the receiving end, ask if they were OK and if they want to take any further action. Talk about diversity within your organisation, research what measures are in place and discuss other methods to create a more inclusive environment and tackle discrimination. At firm level, ensure that any incidents of discrimination or sexist language are formally recorded and disciplined where appropriate.

Ultimately, there is strong evidence of competitive and cultural benefits of gender diversity in the workplace (see for example the Credit Suisse report on gender diversity and corporate performance). This should mean that everyone should be openly and willingly offering support and provisions to help future generations of women in law achieve their potential. We all play a role, no matter how small it might seem, in shaping the future for women lawyers.

What would you do to empower women in law? 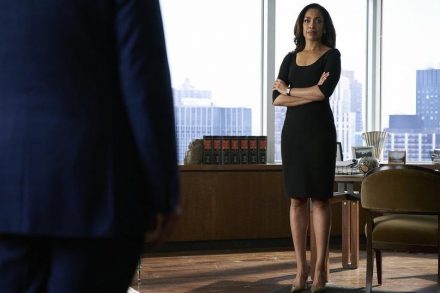 Women Lawyers on TV: From Scarlet Pages to Suits 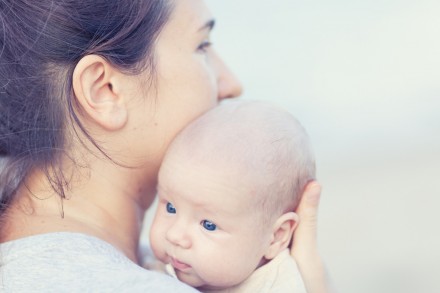 Column of Strength: Mums the Word 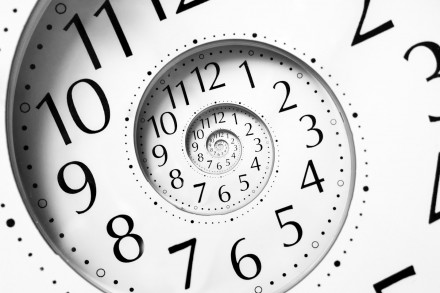 No need to kill the billable hour