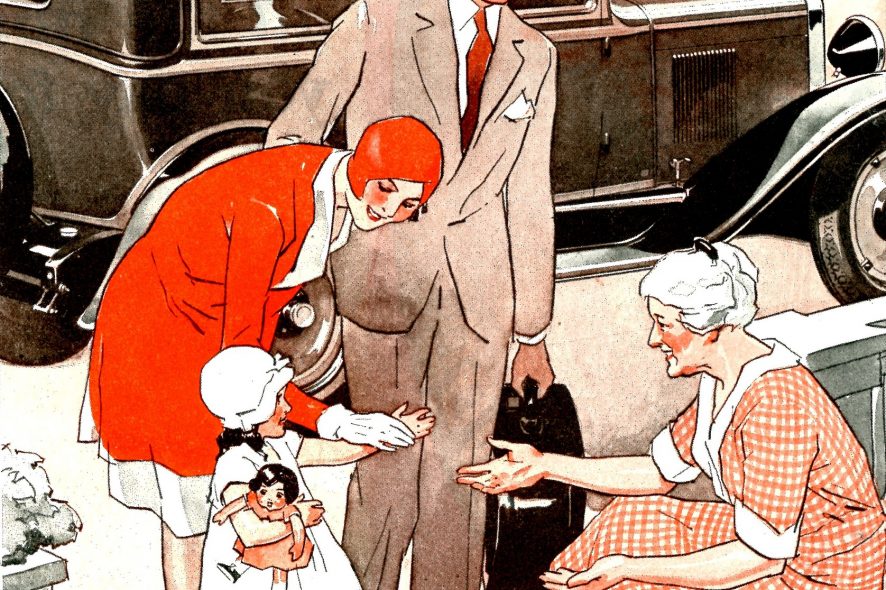 The phrase ‘having it all’ was applied to career women portrayed in the media as highly educated and successful in their career. These women have children, then seemingly effortlessly return to their career without missing a step. This ‘superwoman’ female stereotype was supposed to engender positivity and inspiration to others. Instead, it has simply made women feel like they have failed if they do not (or choose not to) achieve it. This has led to much reflection on what it means to be an ambitious and accomplished woman in law, redefining success to mean making work, work for us as individuals.

What we still currently define as success is an outdated model of money and power. When we exclude the facets of life that can attribute success to an individual, we forget that for many people a large part of an individual’s perception of success is not just about work but also about family, and about balance. There are many campaigners and high profile women who are turning away from those ideas and redefining success on their own terms.

Anne-Marie Slaughter, an international lawyer, foreign policy analyst and public commentator, provided a very thought provoking article in 2012 in the Atlantic, which asserted that given the work schedule that the majority of people have, it isn’t possible to have it all.“I found myself in a job that is typical for the vast majority of working women (and men), working long hours on someone else’s schedule, I could no longer be both the parent and the professional I wanted to be”. The article turned on its head the mantra that even Slaughter had lectured on many times before; that women can have it all. Personal family commitments led Ms Slaughter to leave her job as Director of Policy Planning working under then U.S. Secretary of State Hillary Clinton.

Opting Out and Redefining Success

Another phrase relating to ‘having it all’ and applied to (predominantly) women that has caused equal confusion and debate is ‘Opting Out’. This was first coined by Lisa Delkin in an article titled The Opt-out Revolution in the New York Times. At the time, it caused such a media circus that it quickly became a negative association. It was deemed as if the women who had ‘chosen’ the path of staying at home to raise family had somehow failed the feminist movement. Pamela Stone went on to write a book, Opting Out: Why Women Really Quit Careers and Head Home, questioning why these often highly educated women ‘opt-out’. The women that Stone studied had described themselves as ‘lucky enough’ to have the choice to stay at home, and in that regard feminism was about choices.

By studying employment patterns, the conclusions drawn by Stone pre-date but mirror those amplified by Anne-Marie Slaughter in 2012: that women made the very considered and often difficult decision to stay at home because although the term ‘opt-out’ implied choice, this choice was somewhat illusory.

Making work, work for many women, particularly those who have children, has proved very challenging.  The key to this challenge was (and still is) the fact that rather than acknowledge the structural constraints of the corporate culture not being conducive to parenthood, these women were internalising and individualising their decision to quit and almost blaming themselves for it. They admitted they couldn’t do it all. But the reality is no-one can do it all, be they male or female.

Perfectionism is the Enemy

Many women felt that in their professional lives they had given 100% and they were unable to continue to do that as well as giving 100% to bringing up their children. It is interesting that perfectionism seems to be a recurrent theme in the reason to opt-out. A highly motivated and successful individual (male or female) will want to give 100% to any task. This becomes more challenging (and relatively impossible) when one’s focus is split between work and family in the traditional model of work.

Sheryl Sandberg puts it well in her book Lean In: “Trying to do it all and expecting that it can all be done exactly right is a recipe for disappointment. Perfection is the enemy.” It is understandable then that the term ‘opting out’ is controversial. Meghan Casserly notes  that no matter what way you mean it (women who prefer to stay home or women who may have been essentially strong-armed out of the workforce), it implies one is choosing sides on whether women should stay at home.

Cherie Blair QC, a long-time advocate of women’s rights has said in an interview with The Guardian newspaper  that “Women tend to judge other women harshly…We should be kinder to each other, accept that we’re all different and can make different choices. Not go for some kind of stereotypical idea that we’re perfect.” Mrs Blair also wrote that the culture of work needs to change. She openly acknowledged that as a young lawyer, she fell into the ever so familiar trap of working in a long-hours culture and not really taking much maternity leave with her first three children: “It’s only looking back I realise I wasn’t beating the system but reinforcing it.”

Mrs Blair concludes that given that decisions over progression are often taken when people are in their late twenties and thirties, women are placed at a huge disadvantage because this is the very time that many are looking to start a family.

Taking Back Control of Schedules

The corporate culture of long hours, and the difficulty of reconciling parenthood with this culture, means that policies worldwide must change, along with our perception of what having it all means, in order for men and women to benefit from the shared responsibility of parenthood.  “Having control over your schedule is the only way that women who want to have a career and a family can make it work,” says Mary Matalin, former assistant to George Bush.

Policies promoting flexibility and reduced hours cannot be directed at women only – nor should they be. Men who work long hours because of the expectations of their employers are sometimes leading women to sacrifice their own careers – however high flying – to support them. Truly flexible work arrangements may have been seen as the flagship of the working mother, but they need to be about keeping all employees happy, as explained by Mark Maurice-Jones, general counsel at Nestlé UK & Ireland. Advertising flexible working arrangements for all UK jobs and given fathers additional paternity leave have recently been recommended in a report by the Equality and Human Rights Commission in order to tackle the persisting gender pay gap.

We need to revalue family values in the pursuit of redefining success. Women and indeed men have to keep lobbying for changes in work patterns, schedules and policies. Unless more companies follow the example of some who have implemented genuine flexible working policies, one parent will continue to opt-out – and not necessarily entirely through choice. 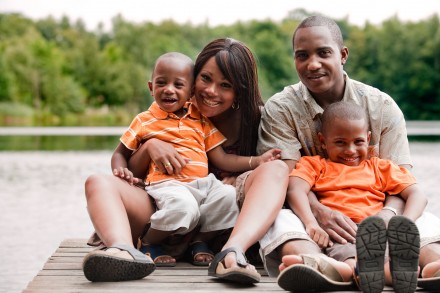 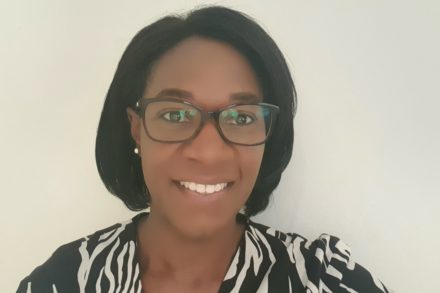 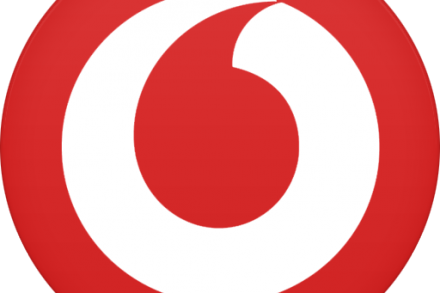