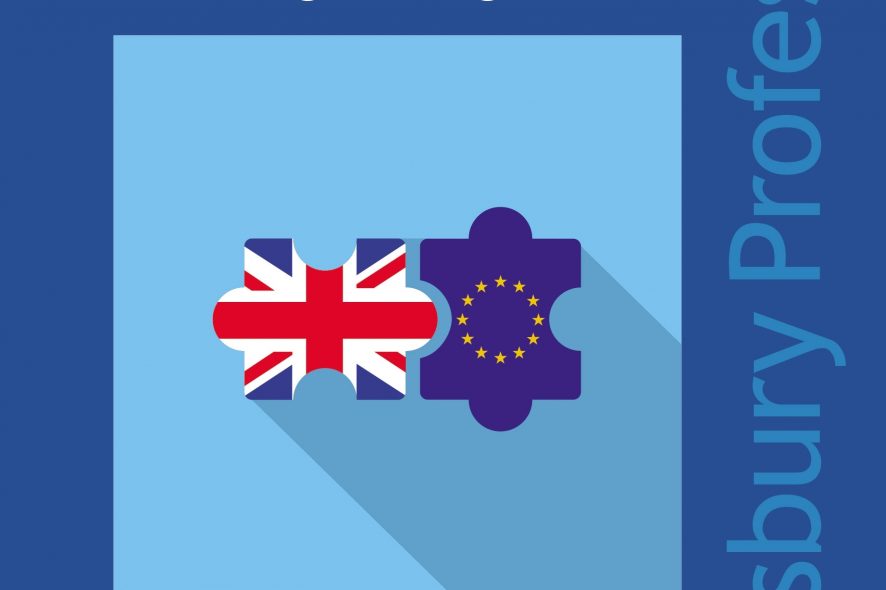 At Obelisk Support, we regularly get requests from clients to assist them in Brexit-related matters, whether it’s in the banking industry or regarding general commercial law. As Brexit is still very much a shifting concept, its legal implications are not as clear-cut as businesses would like them to be. That’s why we were very excited when we learned that Helen Tse, lawyer at Clarke Willmott, was working on a book about doing business after Brexit, featuring a range of experts in the most common legal fields affecting professionals in the U.K. Finally, a book that tells you how Brexit could affect your business.

We are very proud that Obelisk Support CEO, Dana Denis-Smith, and her husband, John Denis-Smith, both contributed a chapter in this book, each in their area of expertise. To get the inside scoop, we caught up with Helen Tse on the legal implications of doing business after Brexit.

#1 How did you come to spearhead this project?

In June 2016, before the referendum, nobody envisaged that Brexit would happen and when it did, a slight panic occurred as to what would happen. As a lot of my clients were calling to know what was going to happen for them with Brexit regarding their property or their business, I pitched the idea of this book to Bloomsbury and they were interested.

I started writing at Christmas time in 2016, because there wasn’t much that we could write until we knew a bit more. To get a steer as to what the government would envisage Brexit to be, I contacted the Brexit department (Department for Exiting the European Union) led by David Davis. This book is based on their guidelines.

It is for fellow lawyers, anybody in the professional services sphere who has to advise on Brexit issues, as well as companies, SMEs, high net worth individuals, and anybody with an interest in business. It even features a section by Nigel Barratt that talks about the landscape for investor from abroad. We see Brexit as an opportunity to invest in the UK, as it’s 20% cheaper. The sterling has devalued, therefore buying a property in the UK is a great opportunity.

#3 How did you structure this book and why?

Initially, it was going to be purely an academic piece on leading lawyers from different specialist areas on how they think the law will change. But then, I thought that it would be good to have a business section and created a section on thought-leadership. How might business owners envisage that Brexit would impact their business? So the book is two-part, academic on one hand and pragmatic businesslike on the other.

Doing business after Brexit is such a broad topic that you’ll never be able to cover the whole range of topics, but from a business perspective you can address employment, corporate, commercial, property, corporate finance, and all things that you need to make the business flow. What this book won’t say is how individuals who have a property in Spain will be affected. This is a book strictly about business.

#4 Each one of the book’s chapters is written by a different legal expert. What was the biggest challenge about coordinating these contributors?

The book features about 30 contributors. There are a lot of thought leaders in the frame. My main challenge was to get everybody to deliver on time and then edit contributions to get a constant flow about everything. That took all my weekends, as the book is 400 pages long. Given everybody’s busy schedules, there were slight delays so that impacted my schedule too but we got the job done.

#5 Did anything surprise you in the book?

Looking at Brexit is little bit like the ostrich approach. Nobody knows what to do, so you assume that it’s not going to happen. For instance, if repatriation happened, what would happen to the business? If you’re a UK business getting goods abroad, what would happen? On a business level, a lot of businesses still don’t know what to do or what’s going to happen. This book is very timely and will be a great mind map for many companies and professionals.

The book looks at worst-case scenarios. That was surprising to me, but it was necessary to guide business owners.

#6 Do you deal with similar issues at work?

I specialise in M&A and right before the referendum, we had a few transactions that had come to terms. The price had been agreed. Payment terms had been agreed. It was basically good to go, except that Brexit happened.

After the referendum, did the buyers still want to go ahead with the transactions? Some buyers went ahead but others decided to wait and see, they did not wish to proceed with the acquisition. There was nothing wrong with the company, but the parties were just nervous about what would happen and the economic uncertainty.

I’ll give you a Lloyds bank statistic that appears in the book. On the day of the referendum, they stopped 100% of all mortgage applications. That’s how much uncertainty can impact a business and that’s why it was important to write this book.

#7 How did you guide your authors and where did you draw a line?

From a book standpoint, we had very clear guidelines with the publisher at Bloomsbury regarding drafting style, the number of words or how each contributor should focus on their particular area of law. Legally, though, we instructed that all authors deal with a hard Brexit situation. It makes it much more feasible for a contributor to give their piece.

#8 Did writing the book change your view on Brexit?

Personally, I was not for Brexit but we are where we are. We do the best of the situation that is being given. I remain very pragmatic and as a lawyer, want to make sure that my clients are protected. It really remains to be seen whether Brexit was a good decision or not but as lawyers, we need to be flexible and adapt.

Let’s take the example of a manufacturer who buys his supplies as raw materials coming from Germany. With the post-Brexit currency changes, the supplies might not be affordable anymore. Under a normal contract, you can only terminate for force majeure or frustration. Instead, we’re inserting Brexit clauses into contracts. The book gives you clauses to think about. They haven’t been drafted by anybody yet and we are definitely  leading the way in that respect.  However until Brexit has happened, we cannot have a clear view of what these templates could be.

#9 What online resources would you recommend to lawyers and general counsels to keep up to date with Brexit legal issues?

First, I would say download the kindle version of this book to have it handy. As far as UK resources, I really like Brexit & Law as well as PLC and LexisNexis.

I get my weekend back! Of course, we’re going to do a presentation of the book on September 20 in Manchester. All the details are here. 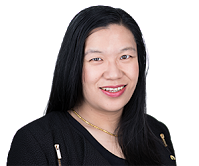 Helen Tse is the first port of call for SME companies, high net worth individuals and entrepreneurs regarding corporate and commercial law matters. Helen herself is an entrepreneur, a published author and the recipient of the coveted MBE from Her Majesty The Queen in 2014.

A graduate in Law from Cambridge University with a professional career has included Clifford Chance, London & Hong Kong, PricewaterhouseCoopers and Walkers in the Cayman Islands, Helen Tse is highly sought after and an authority in the world of business. Her combination of legal and business acumen stands her heads and shoulders above her peers. 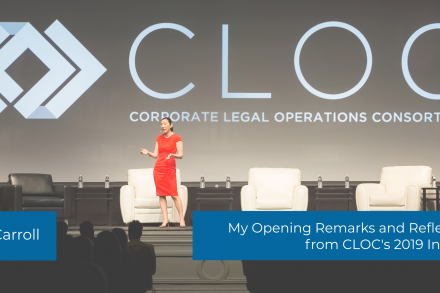 #CLOC2019 Highlights: Catching Up with Legal Operations in Las Vegas 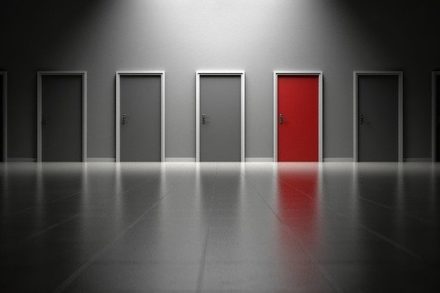 The new social contract of law 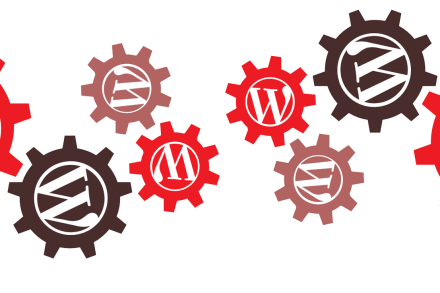 The Top Legal Blogs For Lawyers to Follow in 2019