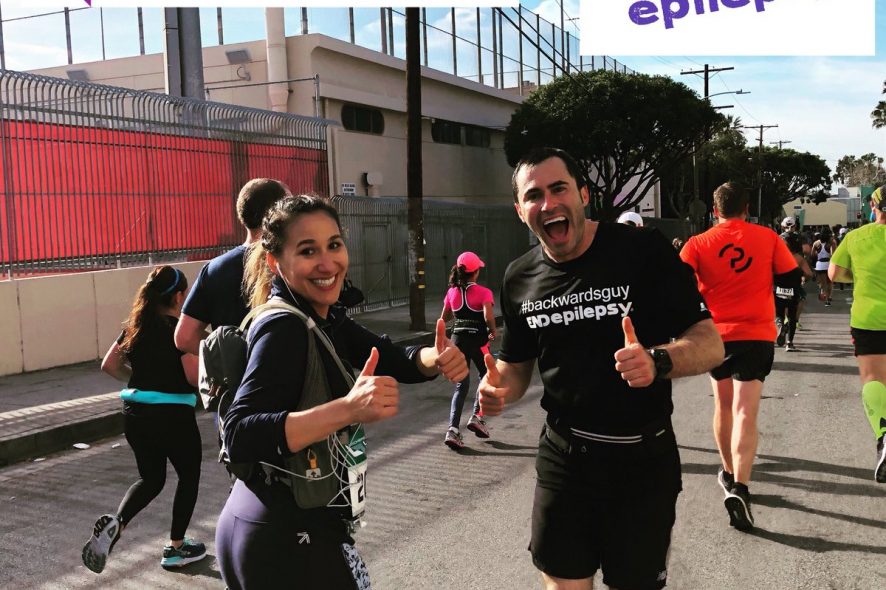 Studies show that lawyers are particularly susceptible to unhealthy lifestyle choices and stress, but this lawyer who runs bucks that trend. Loren Zitomersky, known as Backwards Guy on Twitter and Facebook, has an athletic record that would put to shame most extremely fit people. From 1,426-mile bicycle rides to yearly marathons and an Ironman, he never stops.

At Obelisk Support, we support a healthy lifestyle in the legal profession and are in awe of Loren’s achievements. The best part is that he’s doing all this for charity, to raise awareness about epilepsy. The Attic caught up with this lawyer, who runs before work, less than a month before his next goal – to run all 26.2 miles of the Boston Marathon backwards (yes, literally backwards running) and attempt to break the Guinness World Record for the fastest marathon ever run backwards (3 hours, 43 minutes, 39 seconds – about an 8:30 min/mile average pace).

Hold on to your hat.

First, Tell Us What Do You Do in Your Day Job?

I’m a motion picture production attorney at Disney.  I work in the live-action motion picture production group and advise producers and Disney executives on legal matters pertaining to Disney movies.  I essentially act as the general counsel on the movies.  Most of my time is taken up negotiating and drafting talent (actors, writers, producers, directors) agreements, but my job encompasses a lot.  The most recent movie that I was the production attorney on that has been released was the live-action “Beauty and the Beast.”

How Important is Fitness to Your Life?

How and When Did you Start Running Backwards?

I’ve been raising money and awareness for epilepsy for 20 years (over $300,000 raised to date), and I had told myself that if I qualified for the Boston Marathon, I would do something big for my fundraising and awareness campaign for the Boston Marathon.  I qualified at the Mounts 2 Beach Marathon in Ventura, California with a time of 3:00:14 last June.  I stumbled upon the record for the fastest marathon ever run backwards (3:43:39 – about an 8:30 min/mile average pace) and I thought I could beat that time and raise a ton of money and awareness for epilepsy at the same time.

How Do You Combine Training with Work?

Being a lawyer who runs is difficult.  I have been waking up super early in the morning and getting my backwards runs done early so that my day is clear for work, but it definitely is a juggling act.  My employer Disney has been very supportive of what I am doing.

Tell us about Epilepsy and the Boston Marathon

One in 26 people will be diagnosed with epilepsy in their lifetime, which is a crazy statistic.  The reason most people don’t know that epilepsy is so common is because no one talks about it.  People are afraid to talk about it.  They’re afraid of being judged, losing their job, losing their driver’s license and/or having a stigma attached to them.  I’m trying to change that and talk as much as I can to bring epilepsy out in the open.

How Can People Support You?

People can visit BostonBackwards.com to learn more and make a donation if they feel inclined (hopefully!).  Also, I just launched a challenge called “26 Steps Backwards to End Epilepsy,” and I’m super excited about it!  More info is on my website at bostonbackwards.com/26steps.

Words of fitness advice to other lawyers?

Always have a passion outside of work.  I think that is very important.

Loren Zitomersky was born and raised in Los Angeles, California, attending UCLA for undergrad and then later Pepperdine Law School in Malibu.  He is a motion picture production attorney at the Walt Disney Studios. He has two brothers, loving parents and a very supportive wife, Rose. In his free time, he runs backwards. 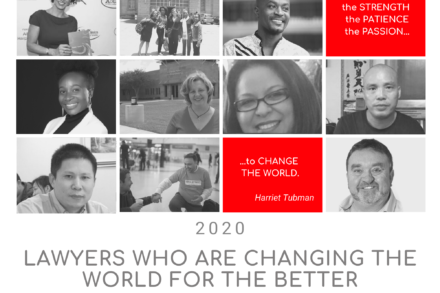 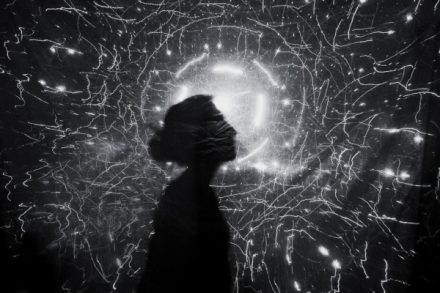 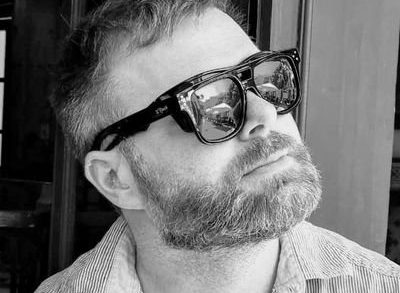