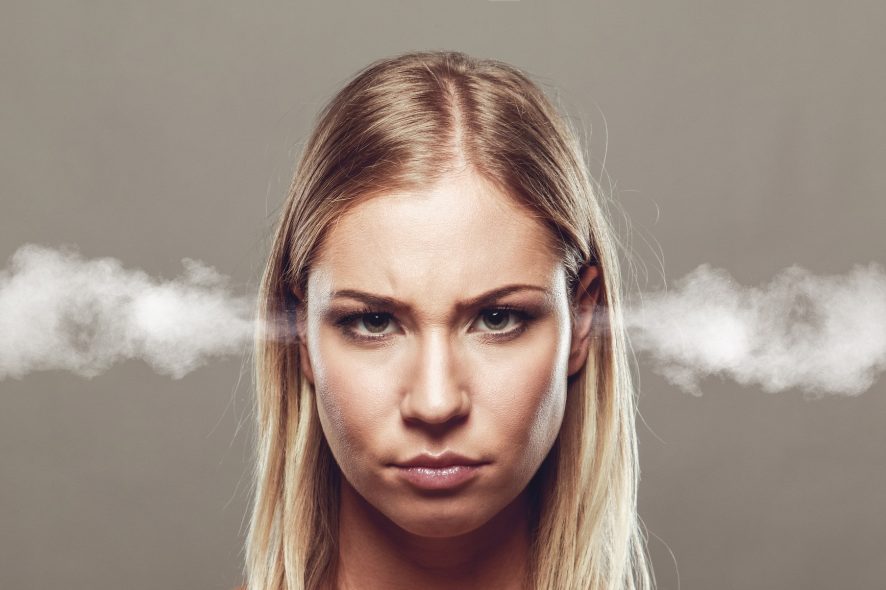 For women who work in the legal industry, being a lawyer is a daily occupation that reflects years of study, practice and experience. It didn’t come in a goodie bag or as a perk of being single and young, like some of the comments below might suggest. Female lawyers are passionate about their job and at Obelisk Support, we know how challenging the path of women in law can be in a gender-imbalanced society. We deal with this everyday. Which is why we put out a call to female lawyers on social media, and asked this simple question: What are you sick of hearing?

All the replies we received are real-world examples of everyday sexism in the legal industry, coming both from men and women.  If you want to add to the conversation, don’t hesitate to contact me at [email protected] This is a work in progress and we hope that by exposing these sexist things, those who’ve used them will think twice in the future and will endeavour to be better humans.

‘We need to look more diverse when we do x, y, z event – would you be able to speak at this event?’

Sure – and thanks for mentioning my credentials and expertise when you asked me to speak… (But of course it’s an opportunity to get your own back by wowing the crowd with your expertise and insight!)

‘Can you put together the pitch book?’

I was asked to prepare it because I was the only woman on the team. The senior (male) partner inevitably got to assign the pages to whomever he wanted, and the only time I can remember leading on the pitch itself was when the GCs of the corporate clients judging the beauty parade were both female.

‘I’ve invited [name of male colleague of equivalent seniority] to the pitch – that’s OK with you isn’t it?’

Only hitch is that said male colleague had zero background in the sector and zero connection to the client. Help me understand: how has he been invited to the pitch, exactly?

‘You must be leaving for a better work life balance…’

No, and in fact my spouse noted years later that I had more all-nighters working in-house than I did in a firm.

‘Please make coffee for this client.’

When I was a junior lawyer at a Magic Circle firm in Paris, I was invited to join a client meeting and was very excited about the opportunity. When I walked into the meeting room, the lead (male) partner asked me to make coffee for the client. I was the only female lawyer in the room and felt humiliated to be asked to make coffee but walked out to do as I was told. The irony of it is that I’m a tea drinker and have never drunk or made coffee before. It turned out the coffee I made wasn’t very good and they asked someone else – a female secretary – to make a second batch.

Heading in a correspondence addressed to an all-female law firm in Australia. Come on, is it that hard to do your homework? If you’re trying to sell me something or work with me, do your due diligence.

‘Do you feel guilty leaving your kids in the morning?’

Well, do you? If you’re asking the question, you’ve got some serious soul-searching to do but regarding the person you asked, it’s none of your business. There’s this thing called personal life, a detail really, and you’re obviously out of it.

Which brings me to my personal favourite…

‘If you’re here, who looks after your kids all day?’

I absolutely hate the “guilt” one. Seriously? Firstly, it’s not your business, secondly, are you implying that I should be at home with them right now?

‘Yes, well of course women take time out to have babies’

This, after mention of gender pay gap/ lack of women partners, etc. I proceed to explain that the pay gap exists from graduate positions onwards, and that career gap is only a small part of the reason for the pay gap, which is much more about entrenched discrimination and patriarchal norms in the profession and wider society…

‘What sort of work does your husband do?’

Seriously. Several years ago, I was interviewed for a position as a solicitor in a medium sized CBD commercial firm. There was a panel of three (all men). I was asked a series of questions about my family and childcare arrangements – namely did I have children (yes). They then asked who looked after my daughter when I was at work and what sort of work my husband did – was it flexible? These were serious interview questions in the middle of the interview!

If they’d been interviewing a man, I very much doubt they would have even thought to ask these questions. Imagine, ‘What sort of work does your wife do?’ and try not to laugh.

‘How do you manage at the Bar with children?’

Good question! How does anyone, really? I bet that no man is ever asked that question. This drives me insane, particularly when it comes from men with young kids.

‘How do you find working full time?’

Because, you know, I have suddenly become incapable of holding a full time job because of the fact I have kids.

‘Why are you getting emotional?”

When refusing to compromise on an issue for a client. A male counterpart would simply be considered to be stepping up to protect his client’s interests. ( No, I wasn’t crying at the time!)

‘But you have four of them, shouldn’t you be home?’

So, it’s ok to “neglect” two but four is unreasonable? Let’s draw a line somewhere, shall we? Two kids, three kids – fine. Four kids – big no no.

It’s 9.30am! This coming from a woman without children. The fact I was at the office until nearly 8pm the night before had evidently escaped her when commenting on my “tardiness”.

‘You’re not the secretary?’

Particularly when I was a younger lawyer having to say when I telephoned another lawyer’s firm ‘it’s Jane Doe, solicitor’ otherwise it was often presumed I was a secretary – no offence to secretaries!

Yes, it bloody well is. But what is worse is the judgment that accompanies being a working mum and lawyer. You’re written off professionally (heaven forbid if you’re single too), you’re seen as an inconvenience, your career frankly nosedives if you dare to seek work-life “balance”. So your options are 1. never be around your kids because you’re trying to prove yourself at work, or 2. expect your career to falter.

‘We couldn’t find a woman, that’s why it’s an all male panel today’

If you’re finding it hard, what you’re lacking is determination. It is extra work, yes, but it’s worth it. Also: avoid having a ‘token woman’ and aim at two or more women on your panel. It’ll be more credible and genuinely more diverse.

‘We don’t believe in quotas, but rather getting the best people for the job’

Right. Then, why do you have an overwhelming amount of men, none of which are more qualified than the female lawyers, partners in your ranks?

‘We don’t need flexible work policies, we just support our people to do the right thing’

Somebody needs a refresher on 5 company mistakes that prevent flexible working?

‘Your poor little boy needs you’

I remember being livid (then very upset) when a woman said that my “poor little boy needed me” and how terrible that he was in child care. Meanie.

It’s parental leave or, depending on the terms, primary carer leave. I’m yet to see a policy that says “you must be female to access this policy.” Any language that ties workplace rights (or lack/limitations thereof) to being a woman will hold women back.

‘Are you married? Do you have kids?’

Usually the follow-up question to ‘No’ is, ‘Do you intend to get married/have kids?’ Yes. really. There are so many similarities between the legal profession and the clergy for women. Who would have thought celibacy and being childless counted as bonus points for the betterment of your brains? Think again, ladies.

‘Can you come back sooner from Mat Leave because your cover is costing me more than your salary!’

No kidding. Now that you mention it, I should probably ask for a raise. Am I right or am I right?

‘We want more women in management and on the Board!’ (Just kidding)

I went for an interview with a company who wanted more women in management and on the Board. They then proceeded to tell me that I could not have any flexibility to drop the kids off at nursery because then, everyone would want to do it  and 9.30am was not acceptable as a start time – despite the commute being a over an hour. So … this was a joke – right?

Continue the conversation by contacting us (details in introduction).

P.S. Thanks to all the lawyers who contacted me for this feature and to Dana Denis-Smith, Obelisk Support CEO, for sharing our media request on her social media channels. It definitely helped reach female lawyers around the globe.

P.P.S. Each comment has been anonymised but otherwise, reprinted without modifications. 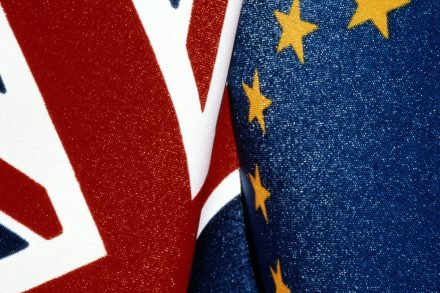 What Would Brexit Mean For Female Entrepreneurs? 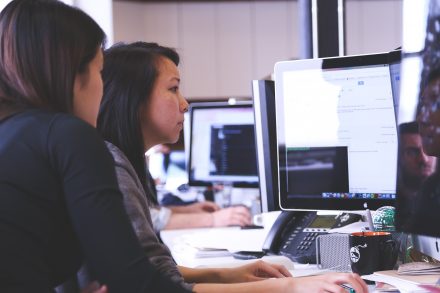