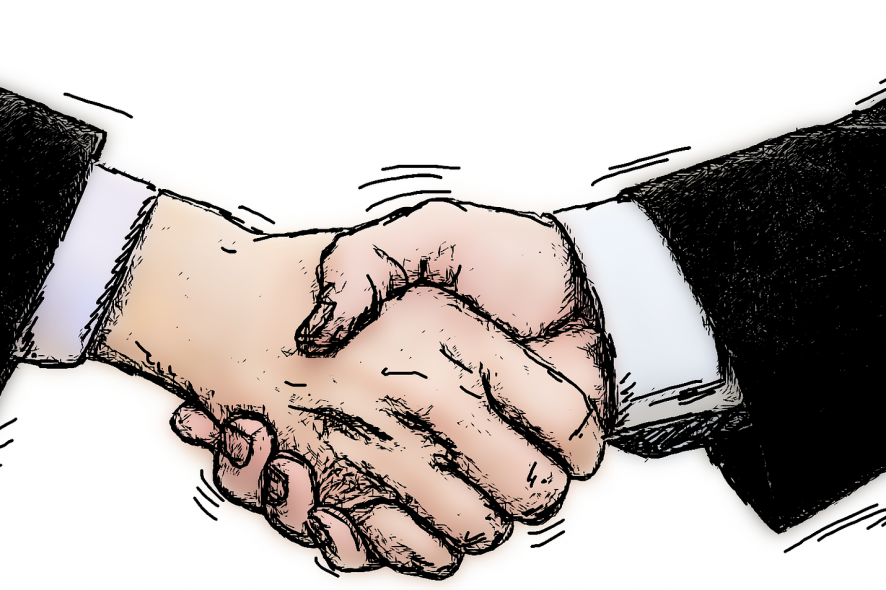 Gareth is a UK-qualified lawyer who trained at a Silver Circle law firm in 1992 and worked for several law firms, specialising in finance, asset finance, derivatives and syndicated loans until 1997. With 7 years law firm experience, he was headhunted to join the in-house team of a global bank, becoming a transactional lawyer dealing with the suite of legal documents, as well as a regulatory element.

From 1999 to 2005, he worked for a global bank first in London, then in Hong Kong, but in 2008, felt it was time to come back to the UK. He had a young family by then and was offered the chance to come into the family business, a school furniture manufacturer, with his father.  He remained with the company until 2014, then worked in wealth management until 2017 but he missed being a lawyer.

He contacted Obelisk in March 2017 and was onboarded shortly after as an Obelisk consultant. In June 2017, the bank contacted Obelisk – they were looking for a banking and finance lawyer for the Debt Advisory team, someone who had experience with LMA style facility agreements or debt structuring or lending/security taking. Out of 14 legal consultants, Gareth was selected and in July 2017, started his first freelance legal role as a returner at the bank, a role that boosted his confidence in a rapidly-changing market.

Thanks to this global bank, Gareth made a successful comeback on the legal scene. 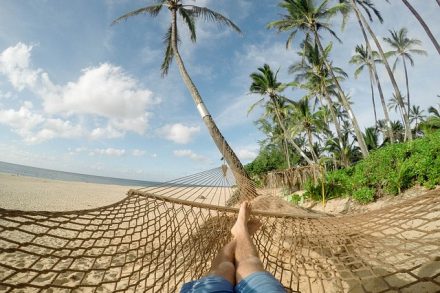 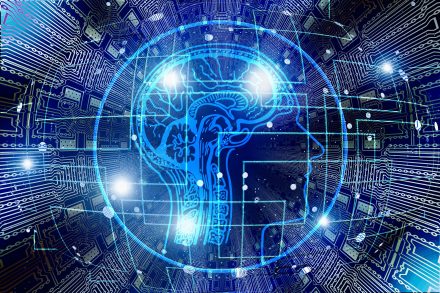 The science behind high performance 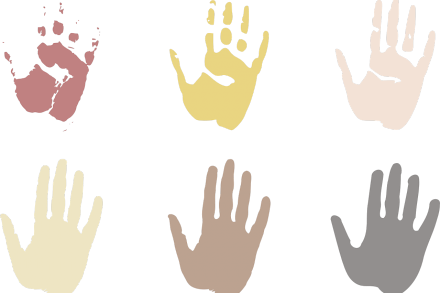