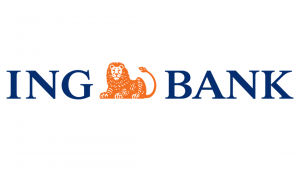 This UK-qualified banking lawyer started at CMS Cameron McKenna in 1991 and rapidly climbed the corporate ladder. After six years, she was recruited by ING as an in-house lawyer advising on corporate and institutional finance. Primarily responsible for advising all levels of staff in corporate banking (including senior management), she was vice-president of the legal department.

In early 2013, four years into her career break, she read an article in The Wall Street Journal about Obelisk and was very interested in the model and the commitment it made to reactivating female talent. Almost 20 years PQE, she was ready to get back in the legal world.

In December 2014, through Obelisk, she became legal consultant for her former company, ING. Her alumni experience gave her a unique insight into ING’s culture, making her both a perfect culture fit as well as the lawyer with the right experience. All her work is done remotely, from home. Her work was so appreciated that, in March 2017, ING asked her to take on some additional work on another project in corporate finance.

Obelisk also recognised her as one of its star consultants at our annual awards in 2016.