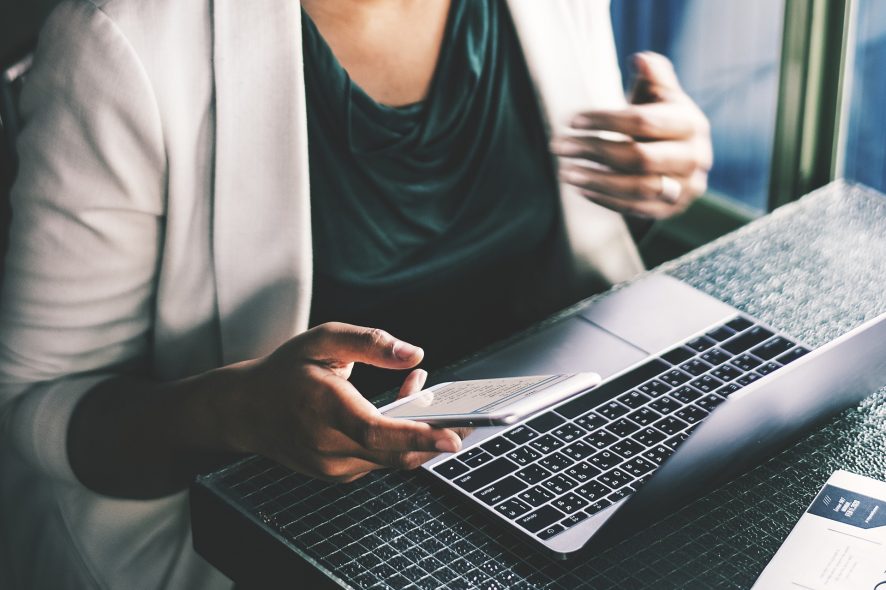 This UK-qualified lawyer trained at CMS Cameron McKenna from 2003 to 2005 and went on to work in their Mergers & Acquisitions department until 2007. Thanks to her experience, she joined the corporate legal department at Channel 4 where she supported on commercial and corporate work. In 2009, she went on to work for a UK Government Department, supporting aircraft financing transactions, commercial contracts and requests related to the Freedom of Information Act.

Then, she went on maternity leave.

In 2015, after a six-year career break, she was ready to get into the workforce and contacted Obelisk. We thought that she was both a great lawyer and a great person.

In 2016, a global tobacco company gave her the break she needed to regain her legal footing. They had “an unprecedented amount of M&A activity and were looking for a full time legal secondee to do M&A work.” They interviewed her twice and, impressed, offered her a role at the client’s offices. This was a fresh start for this legal consultant who’s been actively working for Obelisk clients ever since and won an Obelisk award in 2017. 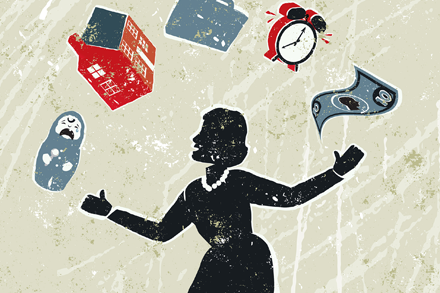 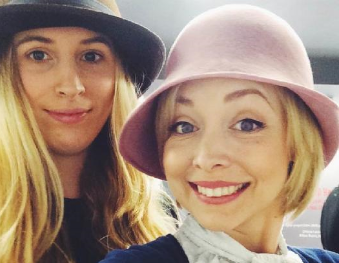 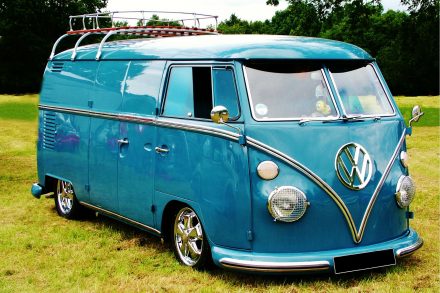