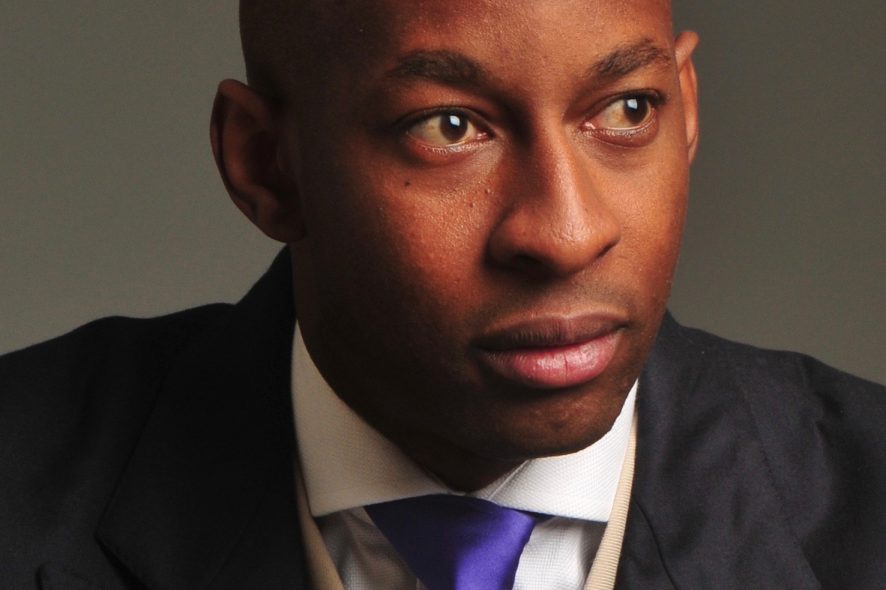 What does Black History Month mean to you? That’s the question we are asking leading BAME figures in the legal industry this October. Here, we talk to Oliver Gayle, Director of the legal team responsible for credit restructuring at Barclays Bank PLC, about his career, his influences and his work helping to assist those from less privileged backgrounds get into a career in law.

As a director of Legal at Barclays, Oliver Gayle can work with his team of six lawyers on headline exposures worth several hundreds of millions of pounds as well as on smaller projects such as a local chain of floristry stores. Reaching this position in the banking industry came after many years of hard work, including in the major global financial crisis, where his specialism was all of a sudden in high demand.

Oliver had a somewhat unusual start to his career – having accepted a training contract at Garretts, the legal arm of Arthur Andersen, he found himself being approached to move to Addleshaw Goddard whilst at law school 18 months later, when one of the partners at Garretts moved to Addleshaw Goddard. He says “it was pretty unusual to be approached by another firm without ever having worked a day as a lawyer”. It was a move that would prove pivotal to his career given the subsequent collapse of Andersens and Garretts in the wake of the Enron accounting scandal a couple of years later. He admits there was a level of irony in that Addleshaws had previously rejected him for a training contract.

A restructuring legal team in a bank was a novel concept.

After eight years at Addleshaws as a restructuring lawyer, Oliver was approached by Barclays about what seemed like a unique opportunity. “They were seen as leaders in restructuring field, and regarded as having one of the best teams in any financial institution” he says. “They were considering setting up a restructuring legal team to support them, which was pretty novel at that time [2007].”

Oliver joined Barclays in August 2008 – six weeks later, the financial industry imploded. Lehman Brothers, HBOS, RBS – the UK banking industry followed the US banking industry in its demise. “Within weeks [of starting at Barclays],” he says, “I was talking about the liability of other financial institutions and the impact of their failure.” It was undoubtedly an interesting time to be working in banking and finance as a restructuring specialist, and he admits the timing benefited him in heightening his profile within the organisation. In 2013, he took responsibility for the UK restructuring on the legal team and in 2016 the role expanded to cover European exposures.

“Things I value are people, integrity and respect.”

Before accepting the role with Barclays, he asked his prospective boss what she was looking for in a colleague and she responded, “I want them to have integrity, be technically skilled at what they do and have fun.” This was something he says immediately resonated with him and has stuck with him as a work mantra since.

However, Oliver’s true sense of identity has deeper roots – his parents. Born in Jamaica, they moved to England where they met and married, his mother a nurse, his father a company director. They had a very strong Christian faith and it impacted every aspect of the way they lived their lives, their work ethic, how they treated other people how they spent their time and money. Being black in a predominantly white neighbourhood, and attending school where he and his sister were part of a handful of black children was challenging. His father said ‘life isn’t necessarily gonna be fair but you just got to adapt and work hard or harder. Retaliating or reacting negatively doesn’t help.’ Growing up in the 1970s and 1980s before political correctness, Oliver learned to adapt to the adversity that he was up against.

“The ‘no blacks, no Irish, no dogs’ sentiment was not unusual for my parents and the Windrush generation.”

At age 18, tragedy struck when his father was killed in an accident. At the funeral, he realised that his father, who he considered to be “just a regular guy,” had in fact impacted many people’s lives. There were hundreds of people there, with speakers rigged up outside the church as they couldn’t fit inside – the engineers and shop floor workers from his company in their overalls, directors of companies he did business with in different countries were all in attendance. Oliver drew a life lesson from this painful episode. “You don’t know how long you’re going to be around in life – when I die, I hope that I’ve generated that sort of impact on other people,” he says.

“Black History Month gives people a chance to sit back and recognise the achievements of black people and significant individuals who have made a contribution to how today’s world is lived – so much has changed in the last 50 years.”

“It’s hard to overstate both the impact and legacy of Nelson Mandela.” Oliver also highlights the achievements of the U.S. Senator and Civil Rights leader John Lewis who marched with Martin Luther King Jr. “He was very young when he was there at the start of the Civil Rights movement,” he says, “he’s always really impressed me.”

In the 1960s in the U.S., college students put themselves in the way of bodily harm to end racial segregation. In this struggle, Oliver has huge respect for some white people who stood up for the rights of people of colour at a real risk of harm or being ostracised by their community. “They acted purely for the benefit of others, which was particularly selfless.”

At Barclays, Black History Month events include displays, exhibitions, special food every Tuesday and Thursday, and they also have black entrepreneurs coming to discuss their businesses, and panel-type discussions with senior management of colour.

Why is BHM so important in terms of understanding social history, identity and gaining equality in the workplace?

“As a society, you can learn where people are coming from and their perspectives from events like Black History Month. It helps you gain respect and understanding of their points of view.” Being a big advocate of diversity and social mobility, Oliver is convinced that more equality in the workplace will result in more equality in society. That’s why he is heavily invested in educational initiatives with charities and pro bono schemes. He’s on the board of Frontline, a charity that seeks to develop high quality candidates as social workers and leaders working with vulnerable children.

“Children’s opportunities in life are materially impacted by their parenting and immediate home life and the charity Frontline looks to impact the lives of the most vulnerable children and families.”

Outside of work, he also supports various schemes helping to diversify the entry into law, working with minority ethnic groups and people from lower socio-economic backgrounds. At Barclays, he is involved in a children’s literacy scheme that partners with primary schools.

“I understand that the opportunities I had were just because of who my parents were. You don’t choose your parents and in my case, it was to my advantage.”

To unplug from his professional life, Oliver keeps himself quite fit and exercises in the gym, and he’s also keen on cuisine. “I’m quite handy in the kitchen,” he says, “And sometimes do catering on the side, at functions such as christenings or private parties. My wife, who watches MasterChef, urges me to apply but the standard is so high nowadays, I’ll just stick to law for now.”

To us, this sounds like the perfect way to unwind after long stressful days at the office.

Oliver Gayle is a director in the Barclays legal team and is head of legal for the Bank’s Credit Restructuring team. He has been at Barclays for 10 years and prior to that was at Addleshaw Goddard and legacy firm Addleshaw Booth for 8 years. Oliver is also on the board of the charity Frontline and has a keen interest in supporting initiatives for diversity in the legal and other professions. He is married with no children (yet!). 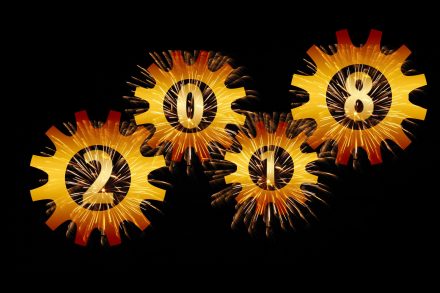 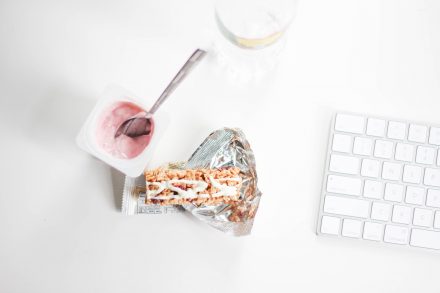 Why Lawyers Should Take a Proper Healthy Lunch Break 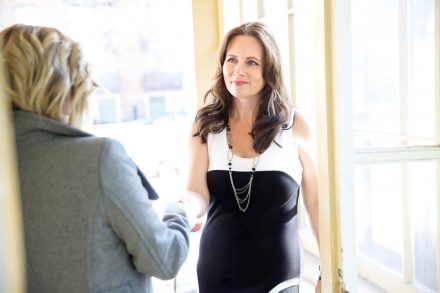 Interview Tips for Freelance Lawyers: The Attic Guide to Brushing Up on Your Skills