On Tuesday 7 November 2018, Obelisk Support CEO, Dana Denis-Smith, received an honorary Doctorate of Laws from the University of Worcester in England, recognising her achievements as an entrepreneur and philanthropist championing the rights of women in law. Here is how Professor Sarah Greer, Deputy Vice Chancellor of the University of Worcester, introduced Dana Denis-Smith to an audience of over 2,000 students, student guests and university faculty.

Deputy Pro Chancellor, Vice Chancellor, Distinguished Guests, Graduands, and Graduands Guests, I am delighted to introduce you to Dana Denis-Smith.

I have had the privilege of following Dana’s work as an entrepreneur, influencer and champion for women leaders for the past seven years. She is, quite simply, a woman with the energy, ambition and ability to change the world.

Dana qualified initially as a lawyer with the leading Law firm Linklaters. In 2010, she set up her own company, Obelisk Legal Support Services, an alternative legal services company. The idea was born of a recognition that the inflexible working patterns of the legal world – with its long working hours and high pressured culture – offered little to attract and retain highly trained professional women lawyers, particularly after having children.

Dana’s concept was a company built around flexible, highly skilled legal professionals, most of them women, offering them an opportunity to work around their family commitments, using technology to facilitate their chosen working pattern, enabling many to work remotely from home. In a very traditional male environment, many were sceptical of the unique concept of what was described as a “Mum’s army”.

Typically, Dana responded by aiming high, and within a very short space of time, the company has become extremely successful. It offers women a truly alternative way of combining the career that they love and for which they have trained for many years, with caring responsibilities and work life balance. It has been named as one of the top 50 employers for women, and has recently been named by the Financial Times as one of Europe’s fastest growing companies.

Dana herself has been honoured with many accolades. She has been named as one of the 35 most inspirational Women in Business under the age of 35; been awarded the title of Outstanding Legal Innovator of the year; given the WEConnect International Best Mentor and Role Model Award and voted as one of Britain’s five most inspiring mothers for juggling a new business creation with family life. Earlier this year, she won the very prestigious LexisNexis award for Legal Personality of the Year 2018.

However, we are not just honouring Dana for her many business achievements, nor for just for the outstanding work she has done in changing women’s working lives. 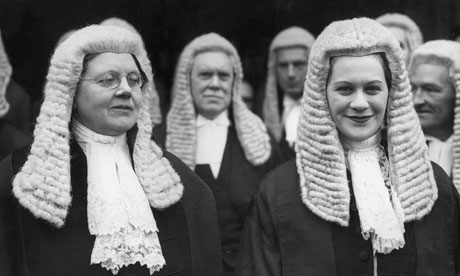 In 2014, Dana founded a remarkable 5 year project called the First Hundred Years Project. To explain the purpose of the project, I need to take you back to just over a hundred years ago, and introduce you to another extraordinary woman called Gwyneth Bebb.

Miss Bebb was until recently completely missing from history. She was one of the first women to study Law at Oxford – for much of her degree, she was the only woman in a class of 400 men. She was a brilliant student, achieving a first class mark in her examinations – but she was not awarded a degree, because in those days, Oxford would not recognise women’s achievements and award them a degree. Nonetheless, she wanted to be a lawyer. A hundred years ago, women could not enter the legal profession – it was one of the very last professions in England not to admit women. Miss Bebb became a test case: she challenged the Law Society over its decision not to allow her to become a lawyer.

Miss Bebb did not win her case. The judge said, that according to the meaning of the relevant Act of Parliament, she could not become a solicitor, because as she was a woman, she was “not a person”. Despite her loss, the case attracted a lot of support. A great campaign gathered pace, with ordinary women uniting, challenging and pushing aside obstacles, refusing to accept their exclusion. Eventually in 1919, women were finally allowed to enter the legal profession after the passing of the Sex Disqualification (Removal) Act 1919.

Miss Bebb’s is one of those untold stories of women’s history that prompted Dana to set up the First 100 Years Project. The mission of the project is to ensure a strong and equal future for all women in the legal profession by raising awareness about their history and inspiring future generations of female lawyers. 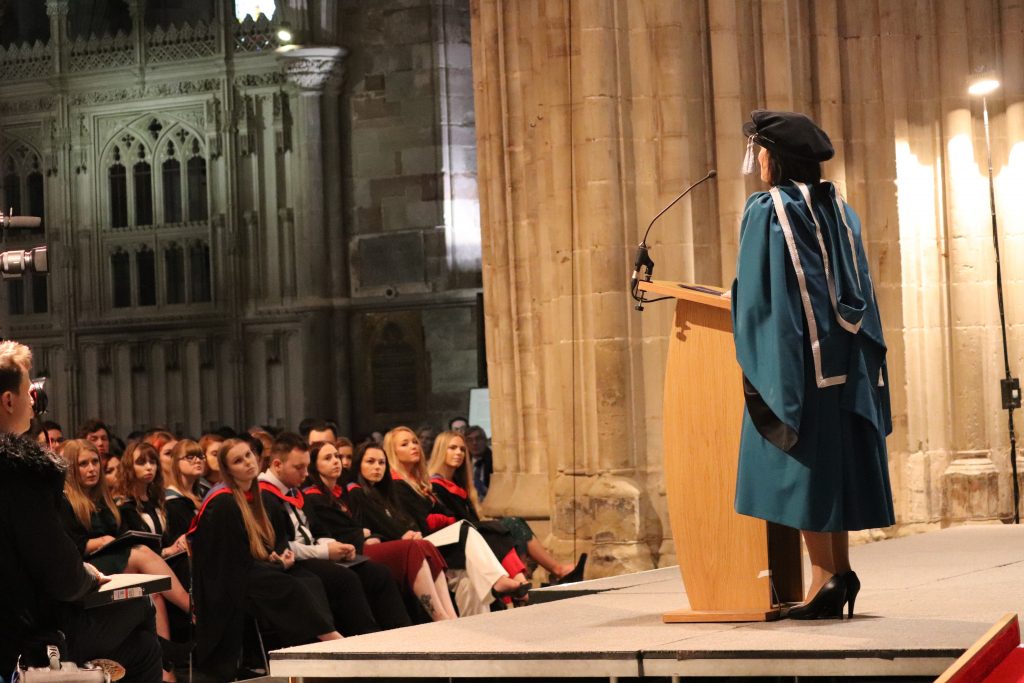 As the project has gathered momentum it has attracted support from the judiciary, Bar Council and Law Society. Our Law students at the University of Worcester have been working since 2015 on a Women’s Legal History project, researching and contributing stories to the digital museum on the remarkable women and the men who helped them achieve equality of opportunity. Over the past three years they have visited archives Oxford Colleges and the Inns of Court, written articles and a book chapter, and presented their research at academic conferences. Next year they will graduate on the hundredth anniversary of women being allowed to enter the legal profession.

The project has enthused and inspired them, and we have all been moved by the stories of these very ordinary women, who did such extraordinary things to enable our students to have the opportunities that they have today. That is down to Dana’s brilliant idea, and her commitment to creating positive role models for future generations of women lawyers. She is without doubt one of those shining and inspirational role models herself.

Today we honour Dana for her own considerable achievements as a woman, lawyer and entrepreneur. But in honouring Dana, we also honour the memory of every one of those ordinary – extraordinary – women – women who changed the course of history in their own quietly remarkable way. In recognising Dana’s courage and determination to make meaningful change in the working lives of women lawyers, we recognise the quiet courage and determination of those ordinary women who won the battle, to ensure that every woman in the cathedral today has the freedom that we now enjoy and expect – economic freedom, the freedom to choose our own career without discrimination, the freedom to do what we were born to do.

Deputy Pro Chancellor, Vice Chancellor, Distinguished Guests, Graduands, and Graduands Guests, I present to you Dana Denis- Smith, for the award of an Honorary Degree of Doctor of Laws. 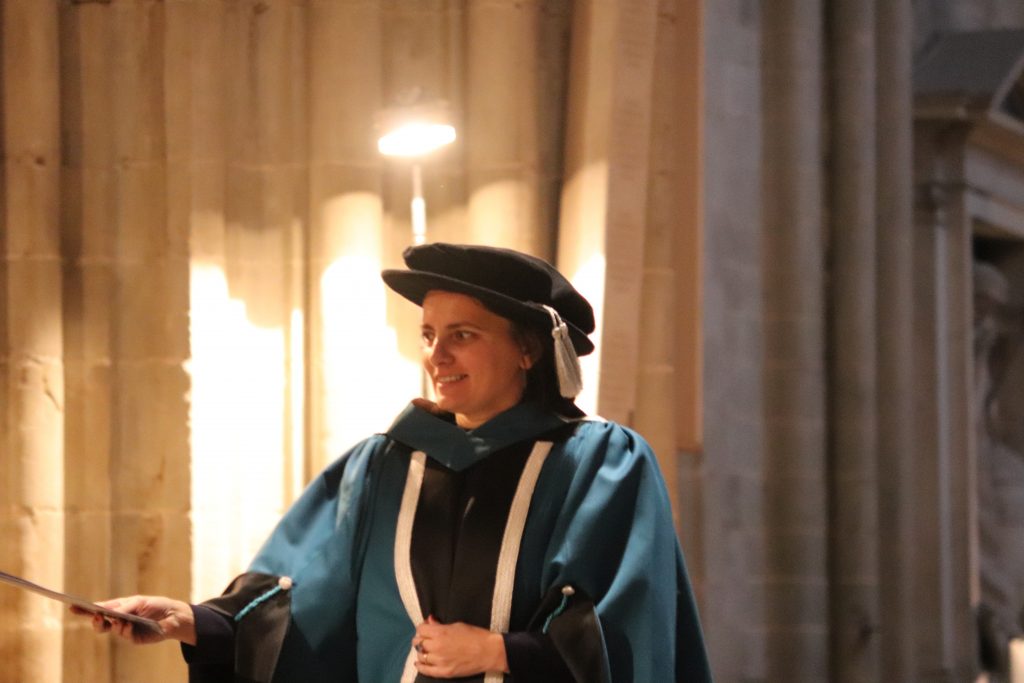