On The Attic, we recently looked at curbing legalese and why more and more lawyers and businesses are making their legal contracts less wordy. Indeed, simple language is just one part of making complicated and detailed information easier to digest and punctuation and structure play a vital role in how our brains process what we are reading. Equally, a badly punctuated legal document is harder to read and can even lead to expensive consequences, as shown here in our guide to punctuation in legal documents.

Small but commonplace in prose (particularly in legal docs), the comma is crucial to good writing. We learn early on in our literacy education that the comma is like a short pause for breath in speech, but in writing it plays a much more complicated role. A comma doesn’t just break up longer sentences (and it doesn’t provide a get out clause for using lots of lengthy sentences either, by the way!). Commas are placed in sentences to separate clauses: A part of a sentence forming a clause is identified by its inclusion of a subject and a verb. In legal writing it also refers to a separate article, stipulation, or proviso. In all cases, improper comma placement can create ambiguity of meaning, and even change the meaning of a sentence altogether.

The addition of the comma can in both instances change the meaning dramatically. But often the difference isn’t so obvious, particularly when listing out terms, circumstances, individuals or other such subjects. The last in the list is where the correct use of the comma can often go astray, and many people are unclear on whether and when they should employ the Oxford comma.

In general writing, the Oxford comma is deemed optional, to be placed before the word ‘and’ at the end of a list of words. In legal documents however, it can prove essential, so it’s advisable to revise its usage.

A famous example of another costly comma placement frequently cited in legal circles is that of the Million Dollar Comma. A Canadian cable television provider and a telephone company found themselves in dispute over the terms of terminating a contract. Citing rules of punctuation, Canada’s telecommunications regulator ruled that Bell Aliant, the telephone company was allowed to end its five-year agreement with Rogers, the TV provider, at any time with notice, due to the presence of a particular comma.

The placement of the second comma was ruled to mean that the part of the sentence referring to the requirement of one year’s notice for cancellation applied to the five-year term and its renewal.

For further explanation of commas and clauses, this blog by Purdue Online Writing Lab comes with plenty of examples.

The Bell Aliant story leads us to the next thing to look out for in punctuating legal documents. The Million Dollar Comma faux pas came about due to the contract’s interpretation in French-Canadian comma usage. So when you are tasked with translating, or writing new documents using previously translated documents as reference, you need to be aware of such discrepancies. Even if you are multilingual, it may be advisable to double check the intention with the original writers or other native speakers where available.

Subject A said during the interview “I had not received word of [Subject B’s] intended resignation until after the date in question.”, however, Subject B disputes this, saying Subject A was informed two days before the aforementioned date in question.

For readability however, the sentence would be better broken into two shorter ones, with the quote introduced via a colon:

Subject A said during the interview: “I had not received word of [Subject B’s] intended resignation until after the date in question.” However, Subject B disputes this, saying Subject A was informed two days before the aforementioned date in question.

The semicolon strikes fear into the hearts of even highly competent writers. Eternally cloaked in mystery, just when you think you have some grasp of how to employ one, doubt takes over and you run away again. Why step into the unknown when the colon (the semi’s more upfront cousin), or that familiar friendly comma will do? If you don’t learn to be confident using a semicolon, you are missing out on a whole new world of sentence structuring.

Generally, a semicolon is used in writing to connect two independent clauses. Unlike a colon, which serves to introduce a clause, both clauses either side of the semicolon are treated as equal – if the two are swapped over the sentence typically will still make sense.

Semicolons are particularly useful when using a transition such as however, therefore, or indeed, as in: Commissions for direct sales may also be payable to the Company; however, all such commissions can be made payable to the licensed salesperson(s) responsible for making a given sale.

Hype Up the Hyphen

Another form of punctuation lawyers tend to shy away from is the em dash hyphens. Hyphens appear liberally in other forms, to join compound words and phrases, but an em dash (usually longer than a normal hyphen) can be inserted to create a break in thought or provide a light bridge introduction to a new clause. The rules on use are vague enough to provide freedom to use instinctively when you feel a paragraph could use some other forms of breaks, but take care not to just use a hyphen where a semicolon or comma would be more appropriate!

As Columbia Law School rightly points out, the sentence “On the Supreme Court, the federal government’s highest judicial body, one justice virtually never asks questions in oral argument: Clarence Thomas,” would be harder to understand if it were written, “On the Supreme Court—the federal government’s highest judicial body—one justice virtually never
asks a question—Clarence Thomas.”

It’s important to continually read over your writing as you work your way through a legal document. Doing this as you go along will help you to home in on potential errors and ambiguity created by punctuation. Reading over lengthy pages makes your brain go into scan-read mode, and you are more likely to read sentences as your brain thinks they should be, rather than as they are written. It also helps to read through after taking a few hours (at least) away from looking at the document, if you have the time to spare.

There are of course tools that can help you check spelling, grammar and punctuation, though it is important to remember they are not foolproof. Inbuilt spellcheckers in Word, Google Docs etc can do the trick if you already have a certain level of confidence in writing, but if you are less sure you can try other software.

Whitesmoke is one example used by companies and academic institutions. It checks documents in real-time, like Word and Google’s spellchecks, and also generates reports to rate your writing based on sentence structure, words, expressions, voice, length, and redundancy.

LanguageTool is also highly recommended when checking documents in other languages, with the ability to check more than 20 languages. The range of languages does not appear to impact on the level of accuracy, as it picks up on grammatical errors that other programs often overlook.

Ultimately though, the best proofreader is another human being, as they will be the ones using the documents after all! If possible, bring in the services of a professional proofreader or a non-legal writer who can pick up on how the document may be interpreted by others outside of the legal sphere. 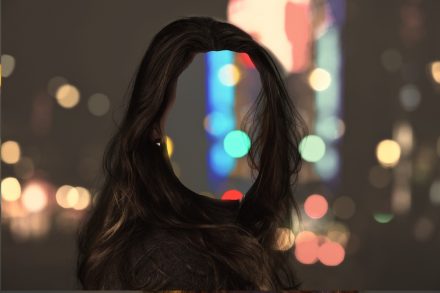 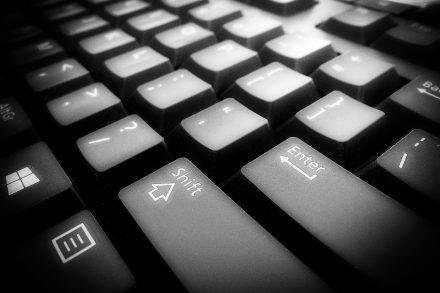 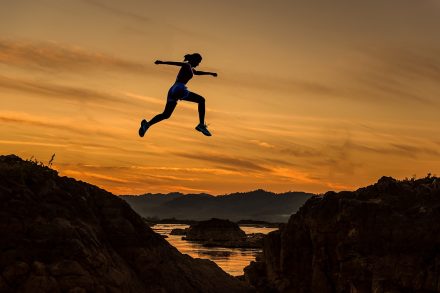 Measuring performance as a legal consultant