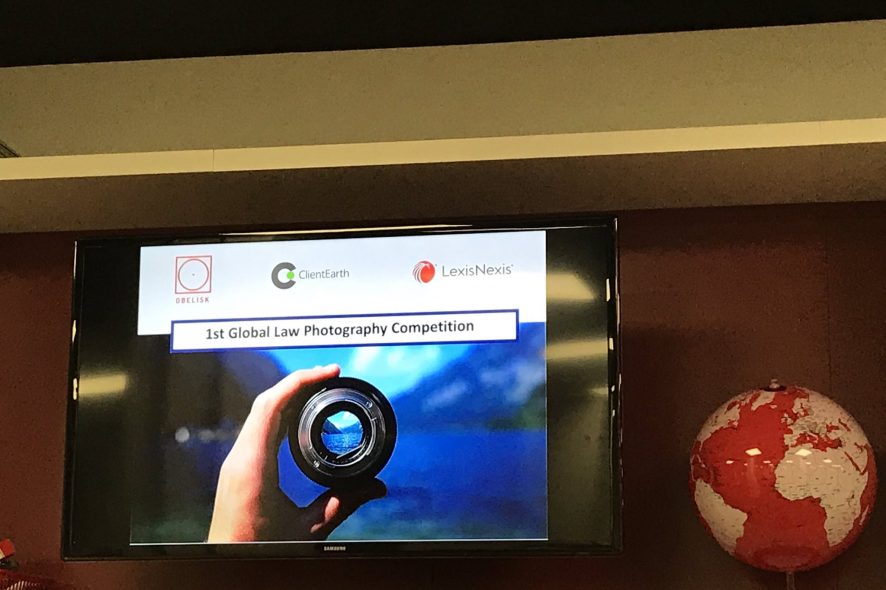 The judging panel, led by Marcus Jamieson-Pond, photographer and former CSR Manager,  was impressed not only by the quality of all the photographs submitted but also by the accompanying stories explaining their significance. As well as being inspired by the thinking and creativity of the competition entrants, our audience at Lexis House was privileged to hear from Peter Barnett, climate litigation lawyer at ClientEarth.  As an NGO working at the cutting edge of climate change, ClientEarth are using the law to fight the climate crisis and show the true power of lawyers to drive change in this area. Obelisk Support were delighted to raise funds for ClientEarth, as well as raising awareness of their work in this area.

Our thanks go to LexisNexis, home of the LexisPSL Environment service, who were supporters of this initiative and hosted the presentation evening.

Here are the three top photographs and our winners’ stories: 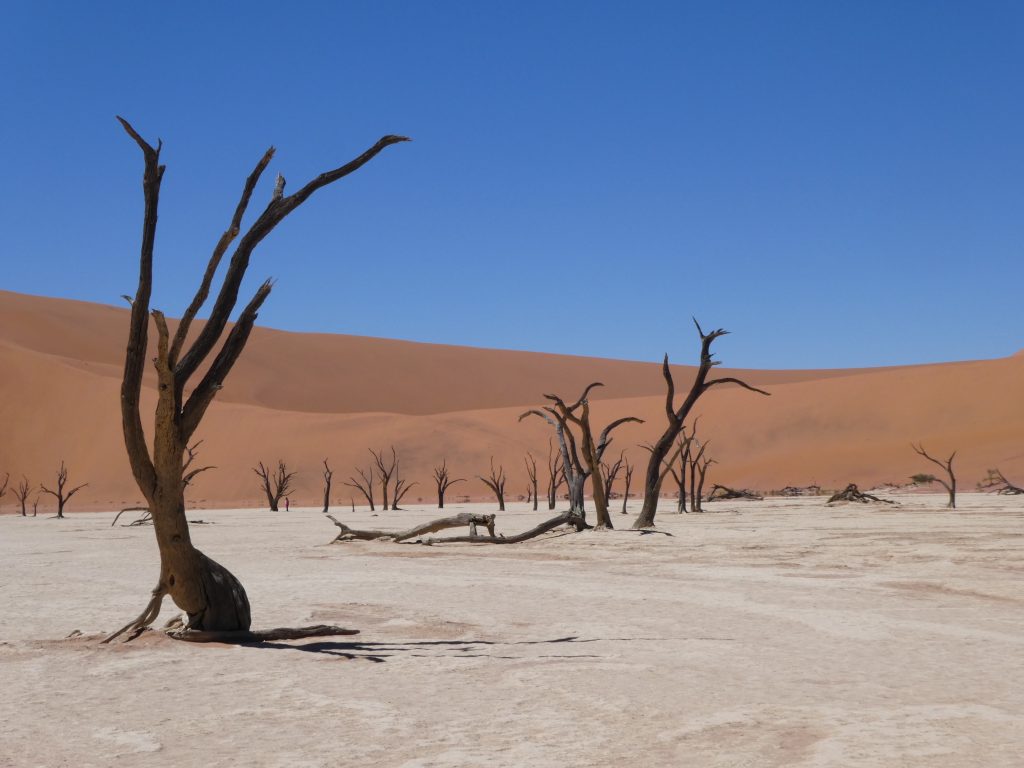 This photo represents the spectacular Namib desert, considered to be the oldest desert in the world, to draw attention to the problem of global warming and water shortages, so common in this region. Arid regions of southern Africa, although beautiful, are particularly exposed to further drying. The region is said to be one of the most vulnerable to the impact of climate change and having less natural capacity to adapt to such impact, although, ironically, African nations are considered to have contributed the least to the problem of global warming.

Namibia’s climate is, in general, dry and hot, with already irregular rainfall patterns. As a result of climate change, the country, which is highly dependent on climate sensitive natural resources, is predicted to become even hotter, leading to aridification. 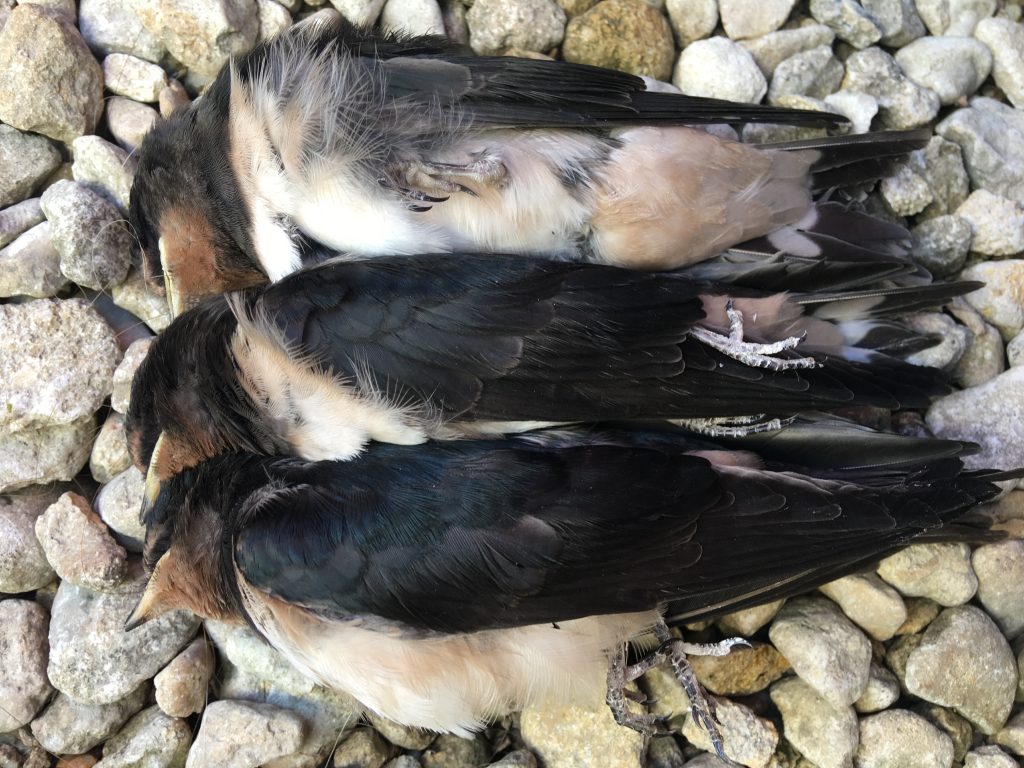 All week concerns were expressed by SpringWatch for the fledglings under watch. Strong winds unusual for England in June came as predicted & scattered the precious cargo.  I felt the parents sorrow & placed their children in a row. I know not why I took a photo & felt a need to bury them but maybe it was to stay the busyness of the world. Death makes us wish to turn back time; our recently awakened awareness of climate change calls us to a state of mindfulness.  We must stand together and do as much as we can to try to stay the damage of us in time past.The swallows have nested in the open garages since 1993. The numbers arriving this year were reduced by around 70 per cent. It was this fact, along with the unusually strong winds that made the loss of the fledglings additionally upsetting. 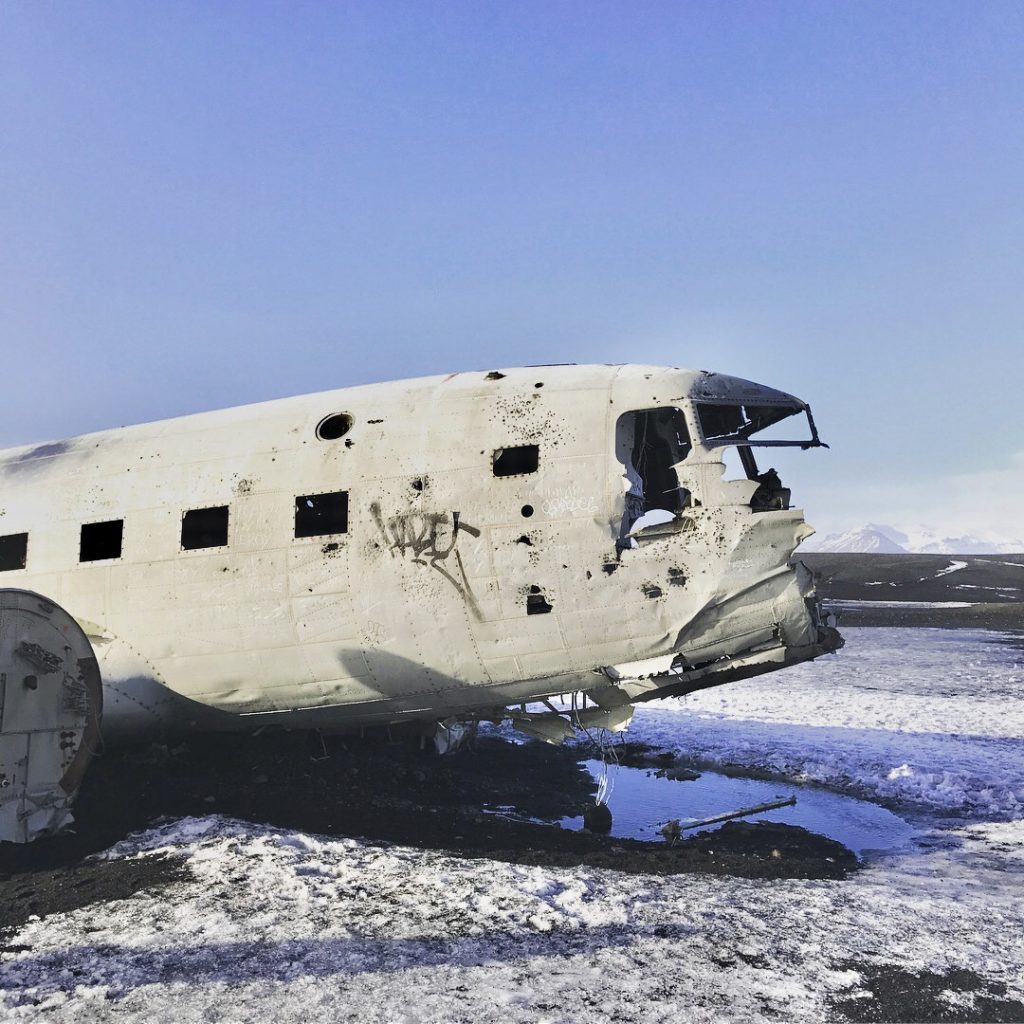 This photo was taken at the Solheimasandur plane wreck in Southern Iceland. Airplanes have a huge environmental impact, both the pollution when flying and in the environmental destruction of a crash. Strangely this crash site had been repurposed as a tourist attraction, juxtaposed against the natural beauty of its surroundings. 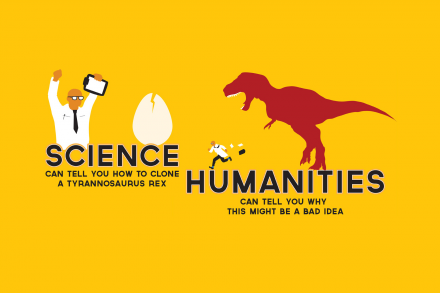 Wednesday Live: Are you an artist or a scientist? 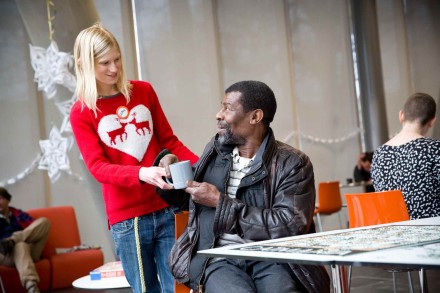 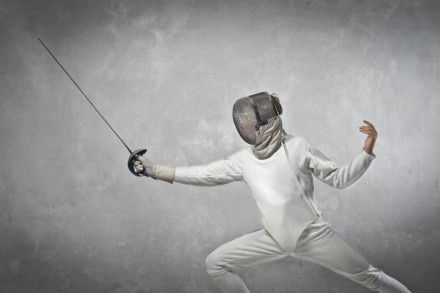