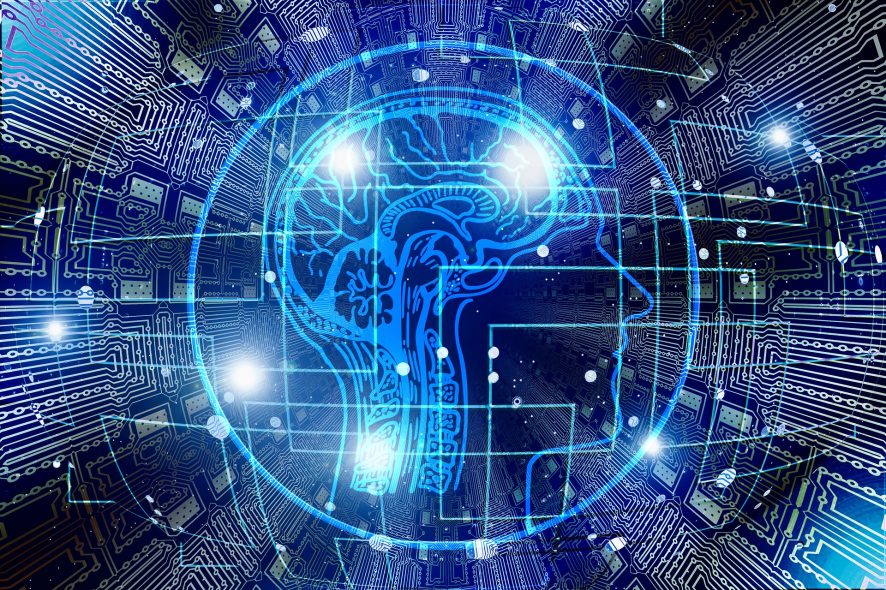 For many, a return to work in September will always feel like the start of a new year. Knowing that our readers want to go back to work invigorated and enthused, ready to work smarter and make the most of performing at a high level, The Attic spoke to Geoff Bird.

Geoff Bird is a cognitive neuroscientist at the University of Oxford and a Senior Lecturer at the Institute of Psychiatry, Psychology and Neuroscience at King’s College London, and The Attic recently picked his brains about what is high performance, and how we can train ourselves, and our teams, to perform better.

What is ‘high performance’?

First off, there is nothing unique about a lawyer’s brain (as opposed to any other kind of human brain). Bird says that all “people can always be educated or trained to increase their performance”, and in fact, “high performance can be at least two different things:

1) Performing at your best given your talents, experience, and priorities; and

2) Performing at a level that is above the majority of your peers”.

Bird suggests that achieving so-called ‘high performance’ lies with two sets of responsibilities: that of the individual and also with those at organisational level. This means that the employer, in setting up and supporting high performing teams and creating an environment where individuals can flourish, must take as much responsibility as the individual.

What can an individual do to increase high performance?

Bird credits three things that will help an individual perform at a high level:

The importance of sleep

He says, “the most effective thing to do is to improve your sleep. That’s hugely important. Everyone needs at least 8 hours of sleep – everyone”.

Look out for our blog post later this month for specific tips on improving sleep, but at the most basic level, Bird suggests that our bedrooms are usually too light and too warm.

“Sleep deprivation causes brain damage. It especially affects the hippocampus and therefore creativity, learning and flexibility. Lack of sleep is a stressor and affects our metacognition”.

Metacognition is our own awareness and understanding of one’s own thought processes. Sleep deprivation leads to behaviour such as reacting more aggressively, becoming snappier in our responses, and we become harder for others to read. Lack of sleep affects our ability to see this behaviour (as we personally cannot see how we are, it is only others who can see the effect) and it becomes a vicious cycle.

Bird recommends not carrying out tasks or engaging in behaviour when we need to go to sleep which will keep us awake – his concerns about people reading on their smartphones before sleeping were not so much in relation to blue light, but more that people become riled by the news, or social media, or just reduce their sleeping time by endless useless scrolling. When we are sleep deprived, we make poor(er) decisions.

This can be seen in real-life situations, where people deliberately set out to cause this effect. For example, casinos actively want their clientele to make poor decisions so money is lost. By consciously creating an environment such that clientele stay too long, become sleep-deprived, leading to bad or riskier decisions, the house wins.

“Stress has a very negative impact on performance, no matter who you are”.

Bird says that his team and the Oxford Computer Science department are working with Biobeats, one of the leading digital mental health companies, to combat this problem at the moment. He suggests that “garnering social support and people that you can speak to is important for combatting stress”.

As for exercise and nutrition, Bird credits both with helping with high performance because eating well and exercising will help you feel better and reduce stress levels, which in turn increases the ability to perform.

However, he cautions that nutrition will only make a positive impact on increasing high performance if you are in a particularly bad state. So, “if you eat poorly, you will get health problems. If you work 12 hours and then go to the gym, the impact on your ability to sleep will be negative”.

Bird also suggests seeking out quiet places in which to work and only listening to music for repetitive and administrative tasks, not ones where you have to focus or perform at your highest level. He says that the so-called Mozart effect whereby you can use classical music to increase performance has effectively been debunked.

Routines can reduce the number of daily decisions that need to be made. For example, routinely getting up at the same time, or wearing the same clothing. Bird says that the “importance of routines depends on your role. Someone who needs to be decisive and efficient may benefit from having established routines, whereas someone who needs to be more creative may not”.

There may not be any specific scientific research that he has carried out but he agrees it makes intuitive sense that the fewer decisions you have to make, the less stressed you should be.

Bird explains that our brains use predictive processing – we don’t see, feel or remember things ‘as they are’ but rather see the world as we expect to see it. We have confirmation bias which allows us to weight decisions. To increase high performance, we need to understand this and question our biases and assumptions through a conscious and deliberate process.

Understanding ourselves and working on better decision making can help performance. High performers tend to be good at estimating the environment in which they find themselves, and then adapting to it.

We need to learn to question our assumptions. The brain makes snap judgments on how to trust people and how much weight to give to someone’s advice or evidence, and that is carried out in 4/10 of a second, largely in relation to the structure or facial expression of the individual. We need to start seeing this as unconscious bias and being more deliberate about weighing up the information presented not who presented it.

What can teams/organisations do to increase performance of the individuals it contains?

“Higher performance is associated with high IQ, and various personality types (most obviously conscientiousness) but it’s worth remembering that for high performing teams it’s empathy and social skills that matter,” Bird says.

Intelligence predicts success but it is not the only predictor. And certainly not for team success, which is relies more on structure and empathy.

Outside pressures should never be considered as separate from work pressures

His suggestions to increase the performance of teams include:

There is evidence to show that pair decisions work better than team brainstorming for developing ideas, Bird says.

Where possible, creating teams where individuals are able to be well-rested (i.e. they haven’t needlessly been kept in the office) and are not stressed will offer better value to clients as those employees will be able to work smarter and perform at a higher level.

As discussed above, individuals can be subject to high levels of unconscious bias. This can have a marked effect on group dynamics – by failing to address this effect, the team may lose any benefits that diversity brought.

Bird says that frequent rewards can improve motivation. He says that feedback should be given immediately and rewards linked to feedback. Speaking at the FT Innovative Lawyers Summit in June 2019, he suggested that an annual bonus scheme is so far from an immediate reward that it could actually be counter-productive to motivation and increasing performance.

So what changes can you make? Here are four suggestions:

For those having trouble sleeping at night, Bird recommends “naps for at least 90 mins for most of us (60 mins for a lucky few)” which can “help us with how sleep deprivation affects decision-making and risk assessment” but he warns that naps  “don’t negate the damage from sleep deprivation anywhere near fully”.

#2 Address the cause of lack of sleep

For those who have disturbed sleep due to caring responsibilities, Bird emphasises the only real way to improve sleep is to seek respite or alternative care (such as grandparents) if that is in any way possible, so as to reduce the impact of sleep deprivation.

Everyone can look at their sleeping situation and assess whether they can make the room colder or darker, and buy an alarm clock so they can leave phones away from the bed. Removing temptation from a pre-bed ‘there’s someone wrong on the internet’ rant may start to make all the difference.

#3 Consider diet and exercise in relation to stress

Can you exercise during your lunch break, so you can eat earlier in the evening, and get to bed earlier? Is there a more social type of exercise you can do so that you can be decreasing your stress levels further by engaging in social behaviour as well as exercise?

#4 Look at the order in which you carry out tasks

Can you schedule tasks which require your entire concentration and full performance at times when you feel alert and well-rested, leaving more admin or mundane tasks to mid-afternoon slumps? 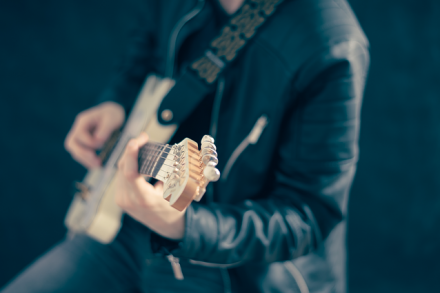 10 Legal songs for just about every lawyer-ly mood 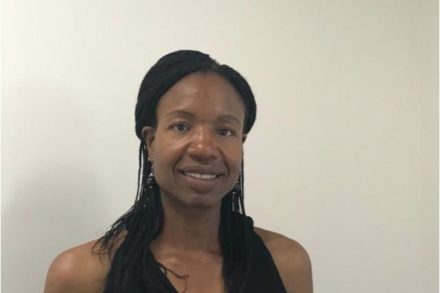 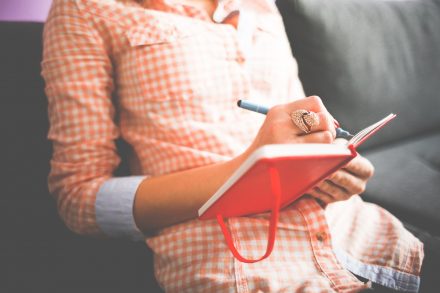