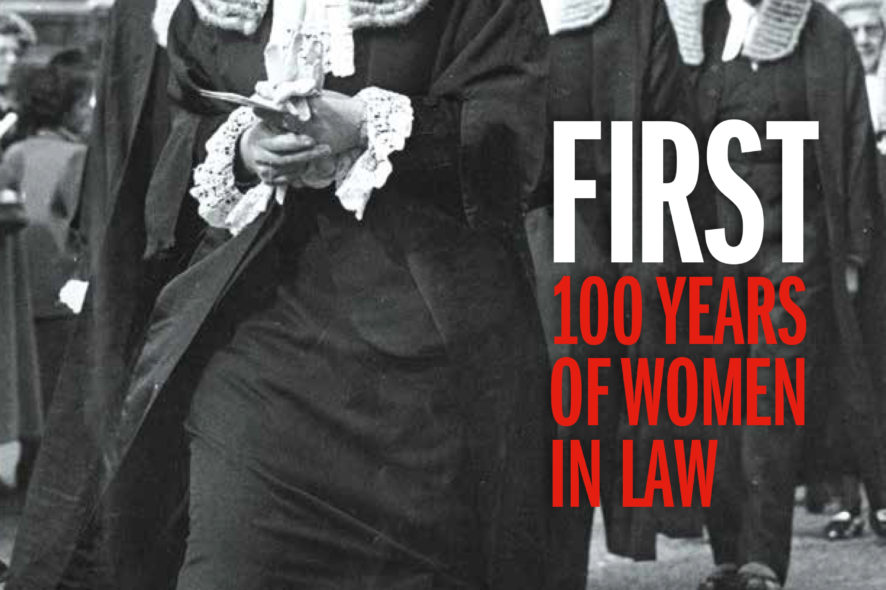 On Monday 23rd December 2019, we celebrate the centenary of the Sex Disqualification (Removal) Act 1919, which paved the way for women to become professionals in the UK. The First 100 Years project is the national campaign celebrating this centenary, focusing primarily on the progression of women in the legal profession since 1919. First 100 Years has been celebrating this centenary throughout this year in many ways, one of its latest being the newly released FIRST: 100 Years of Women in Law, which is the first book of its kind telling the story of women in law throughout the last 100 years in an accessible and informative way.

Set up in 2015 by Obelisk Support CEO Dana Denis-Smith, the First 100 Years project has been building an archive to tell the previously untold stories of the pioneering women who made history in the legal profession. From the first female solicitor, Madge Easton Anderson, in 1920, to Elizabeth Lane, who was the first woman appointed a County Court judge and then the first woman appointed to the High Court, right up to the present day with the first female President of the Supreme Court, Lady Hale, and future firsts, like future president of the Law Society I. Stephanie Boyce, who will become the first President from a BAME background in 2021.

First 100 Years is a multimedia project, telling the history of women in law in many ways to ensure as many people as possible can learn about the stories in a way that suits them; from the filmed biographical interviews, a podcast series, a unique music commission to an artwork commission for the Supreme Court, and now a book, there is something for everyone to learn about the inspiring female pioneers that shaped the profession today. The purpose of the project is not just to understand the history of women in law, but to use this to provide the context for promoting further gender equality in the profession, by assessing progress so far and how far we still have to go.

FIRST: 100 Years of Women in Law seeks to capture the lives of female pioneers in law, past and present, to ensure we do not lose the stories of these incredible women. It does so following the format of the First 100 Years timeline, podcast series and exhibition, decade-by-decade, delving into the broader themes of each decade, including the wider historical context that impacted women’s place in the profession. It also goes further into the many stories of the individual women including biographical information and both archival and modern day pictures of the pioneers, making it a highly informative and entertaining read.

Lucinda Acland, a long-term volunteer on the project and the host of the First 100 Years Podcast series, and Katie Broomfield, an academic in the field and a champion of the project, have brought together archival material, material produced by the project through the video and podcast interviews and their own research to create this book. FIRST is the product of over five years’ worth of efforts in building the archive, which was not an easy task.

The project’s founder, Dana Denis-Smith, often refers to the fact that what she thought would be a history project, turned into an “archaeological dig” to unearth the stories because women’s achievements often go unacknowledged and their stories rarely told, so finding out many of the stories took a lot of work. The writing of the book itself, however, was done in a very short amount of time. It was originally not intended to be released until 2020 but due to an incredible amount of interest, the task was brought forward and the authors got it done in a matter of months in time for the centenary celebrations, and we are so pleased they did as it has been a huge success!

There was a hotly contested debate around the title, from the authors, publishers, editors, proof readers and the First 100 Years team. Being the first of its kind, it was important to ensure the title hit the correct tone. It had to transcend the purely feminist literature section of a library and be a credible history book in its own right, irrespective of the fact it featured women. In the end, it was actually The Attic editor Laure Latham who came up with the simple yet effective title: FIRST: 100 Years of Women in Law. It captured the essence of the project, with the name of the project in the title, but also the simple word “FIRST” alluded to the women featured as “firsts” in various ways, and is also signifying that there are many achievements for women in law to come – this is just the beginning.

Why is FIRST so important?

Ultimately, women need to understand their history to be able to place themselves within it. It has become apparent to the First 100 Years team over the past few years that, understandably, people could not accurately estimate how long women have been in the profession, or have known the many anecdotes that have since been shared, such as not being allowed to wear trousers in the courtroom, having no female lavatory facilities or women frequently being asked to make the tea in meetings. It is only by understanding the background can we both recognise how far we have come and make sure we fight to ensure history does not repeat itself. As Baroness Kennedy says in her testimonial of the book, “this is a vital and stunning piece of our history…the absence of women in the system of law was a gross impediment to justice” and we must ensure women’s place in the profession is cemented.

As The Secret Barrister says in their testimonial of the book, “[FIRST] offers not only a unique celebration of the progress achieved by women in the law, but a vital reminder of how much work there still is to do”. Despite the progress of the last 100 years, there are still barriers to be broken and progress to be made, and there are plenty of plans in the works for The Next Hundred Years! You can get involved by following us on social media @First100Years and @Next100Years_, checking out all the many resources we have on our website www.first100years.org.uk and contacting us at [email protected].

Make sure to get your copy of the book by going to www.first100years.org.uk/our-new-book/ 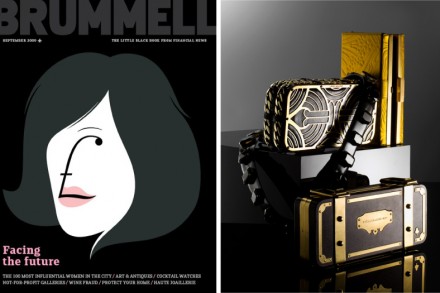 Inspirational Women in the City 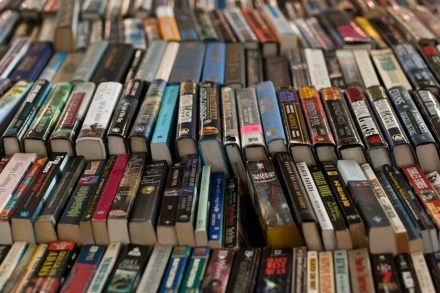 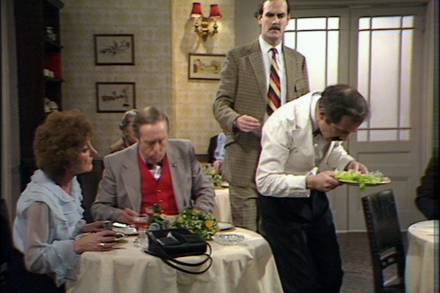 Building a community of lawyers: the Waldorf Salad