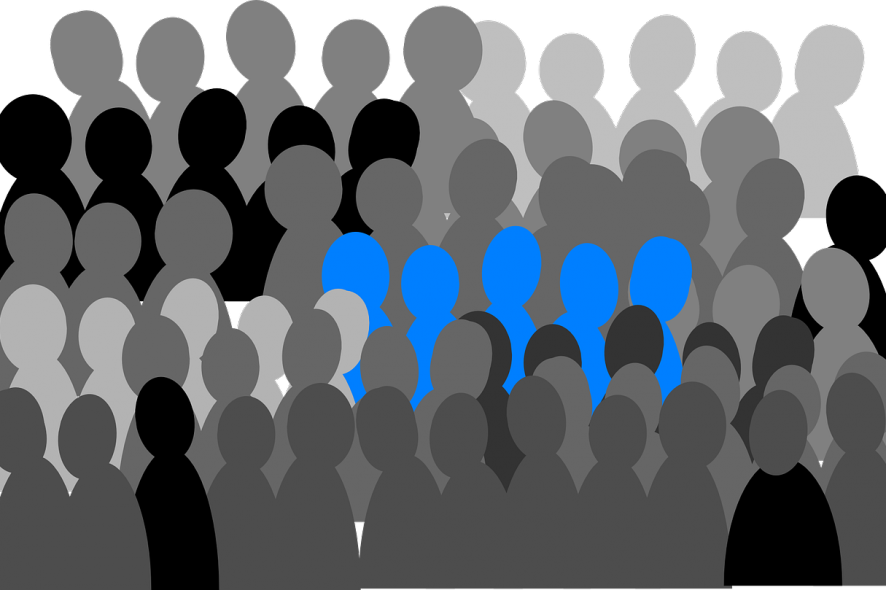 We watched with interest recently as the debate unfolded around HP director Kim Rivera’s direct action on diversity in law firms. HP’s diversity mandate goes further than stating they require diversity from outside legal staff, declaring the company will withhold a percentage of fees from firms who do not meet those requirements.
The move is something of a step up from measures that seek to incentivise diversity. It’s also more direct than advocating for organisational quotas or targets, where little consequence exists if companies fail to meet the requirements laid out. It’s little wonder then that the mandate has been met with some consternation by commenters, who see it as a punishment and a step too far. Rivera has responded to this criticism by emphasising that the measures are not intended to be punitive – rather they are an additional incentive; one that has been openly discussed and embraced by outside companies and collaborators of HP.

So are penalties the next step in encouraging more diversity in law? Should we be considering, if incentives don’t seem to be having the desired effect (and progress remains slow), more measures to drive change forward? Is it a natural progression that companies who are committed to diversity are employing extreme alternatives that actively penalise organisations for not paying enough attention to their own diversity profile? Or should there be another way?

There is a need for both a long game and more immediate action. We need more representative boards and visible diverse faces in law right now, to lead by example and act as mentors to others coming up the ranks. However the long game is essential too; quotas and incentives are tools that are used, but change seems very slow. So, the use of a financial penalty is being used as a tool to hit law firms where they will take notice and thus drive change much more actively.

Inclusivity can be tackled by education, and changes in working culture are both aspects that are worked on behind the scenes. These will not generate headlines and has a ‘slower’ burn effect, but it is essential action to make business more open and accessible to everyone, whatever their background, gender, race, or current social situation. Solutions such as HP’s diversity mandate are more ‘explosive’ in their impact both in terms of news and direct effect but may well be more effective. If greater commitment to diversity in law is the aim – a mix of actions which put it back into the spotlight are being tried – a ‘means justifying the ends’ may be the correct approach. It is interesting that HP (a client of law firms) is seeking to exercise its purchasing power to drive the diversity agenda forward in a separate organisation.

The long game also requires better recruitment practice, and a focus on working practices, shared parental responsibility and flexibility. The main problem with many corporate policies approach is that many are focusing on training in diversity as a separate strategy or problem, rather than looking at overall culture and changes required to allow diversity to thrive and benefit all within the organisation. It’s about finding the balance between enforcing standards and creating a working culture that is open to all. If we focus our efforts on removing obstacles to work, rather than expecting people to work around them, we can move towards a time when quotas and targets will no longer be needed.